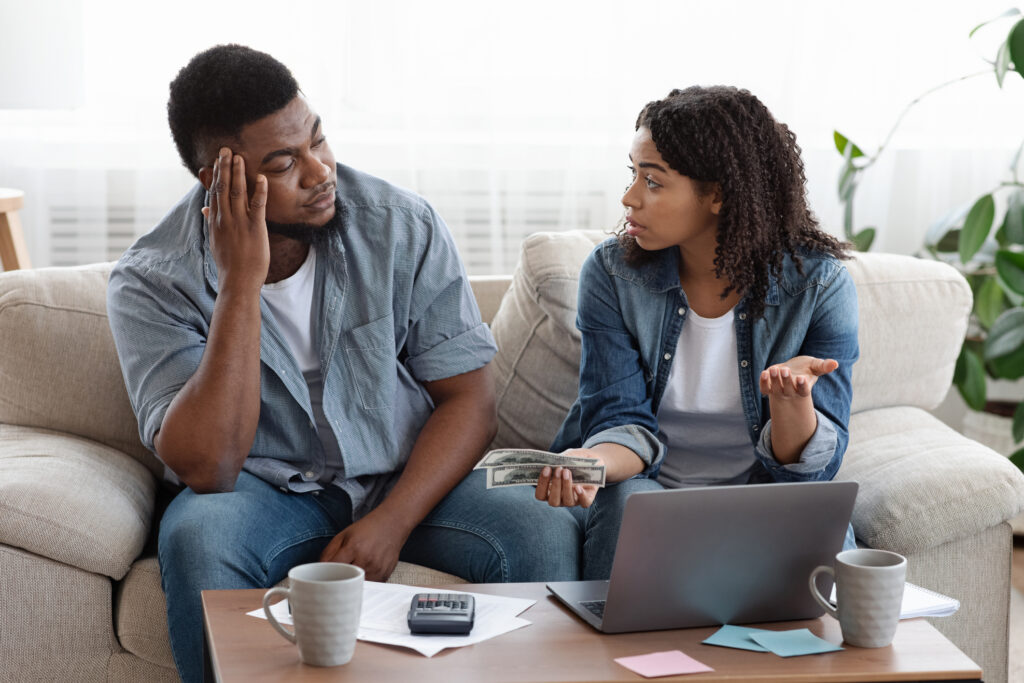 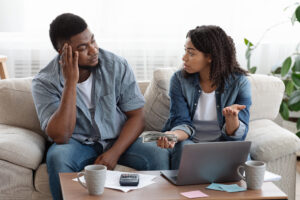 It’s no secret the wealth gap between Black and White Americans has persisted for decades.

Now, a recent report shows that Black Americans are as much as 28% more likely to be dismissed from bankruptcy proceedings than non-Black bankruptcy filers,  contributing to the widening wealth gap existing in America, experts contend.

A bankruptcy dismissal closes your bankruptcy case, leading to the loss of protection of an order stopping creditors from collecting debts. The bankruptcy petitioner remains liable for his or her debts.

A study by the University of Pennsylvania’s Wharton School of Business has revealed bias in bankruptcy dismissal rates. Black Americans were more likely to be advised to enter Chapter 13 versus Chapter 7 bankruptcy proceedings, disclosing implicit bias existing in bankruptcy advice and proceedings, Yahoo.com reported.

In general, Chapter 7 is a type of bankruptcy that erases many types of unsecured debts. It can be a last chance to help reset your finances. The downside is you may have to give up some of your possessions, and it will have a long-term negative impact on your creditworthiness.

A bankruptcy proceeding can be ousted for multiple reasons. It could happen if a judge concludes there has been intentional misconduct on the part of a filer or if forms have  been submitted incorrectly to the court. But reportedly one of the most common reasons is failure to repay debts filed under Chapter 13.
“When we see that Black filers are much more likely to get their cases dismissed, that means they’re getting access to debt relief at a much lower rate,”  Indarte said during an interview.

However, Black filers consistently face an 80 percent chance of having their bankruptcy dismissed. In addition, Black filers using Chapter 13 were 28 percent more likely to be dismissed than other filers.