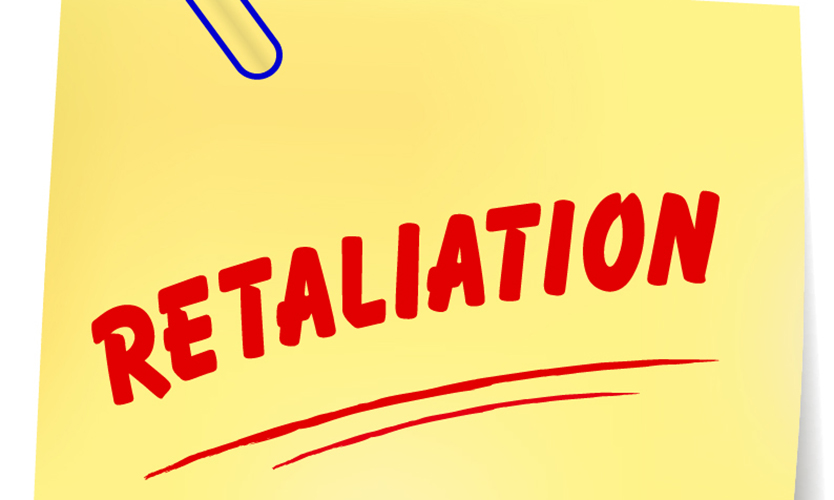 A federal appeals court Tuesday reinstated the retaliation lawsuit filed by a Black former bank employee who said he was fired for opposing his bank’s discriminatory actions.

Paul Scott, who was hired by Cincinnati-based U.S. Bank National Association as a default management support specialist in its underwriting department, received only positive reviews as well as a merit increase between March 2016 and January 2018, according to the ruling by the 5th U.S. Circuit Court of Appeals in New Orleans in Paul Scott v. U.S. Bank National Association, doing business as U.S. Bank.

Mr. Scott warned those employees. After one of them complained to the human resources department, an HR employee asked Mr. Scott to provide a statement about the incident, which he did.

Mr. Scott claimed that despite receiving assurances to the contrary, the bank began to retaliate against him for his actions, issuing verbal warnings about poor performance, and then terminating him.

Mr. Scott filed suit in U.S. District Court in Dallas, charging unlawful retaliation under the Civil Rights Act of 1866. The court dismissed the case, but was overturned by a unanimous three-judge appeals court panel.

“Construing the facts in the light most favorable to Scott, as we must at this stage of the proceedings, he has successfully pleaded facts that could support a reasonable belief” he was retaliated against, the ruling said.

Referring to the overheard conversation, the ruling said, “A supervisor’s considering of the race of an employee when deciding to terminate that employee is an unlawful employment practice.”

The district court had discounted the conversation, pointing out the person spoken to was also Black, the ruling said. But, “Analyzing facts to this extent at the motion-to-dismiss stage mirrors the rigorous scrutiny” prohibited by an earlier 5th Circuit ruling, the panel said, in reversing the lower court and remanding the case for further proceedings.

Attorneys in the case did not respond to requests for comment.