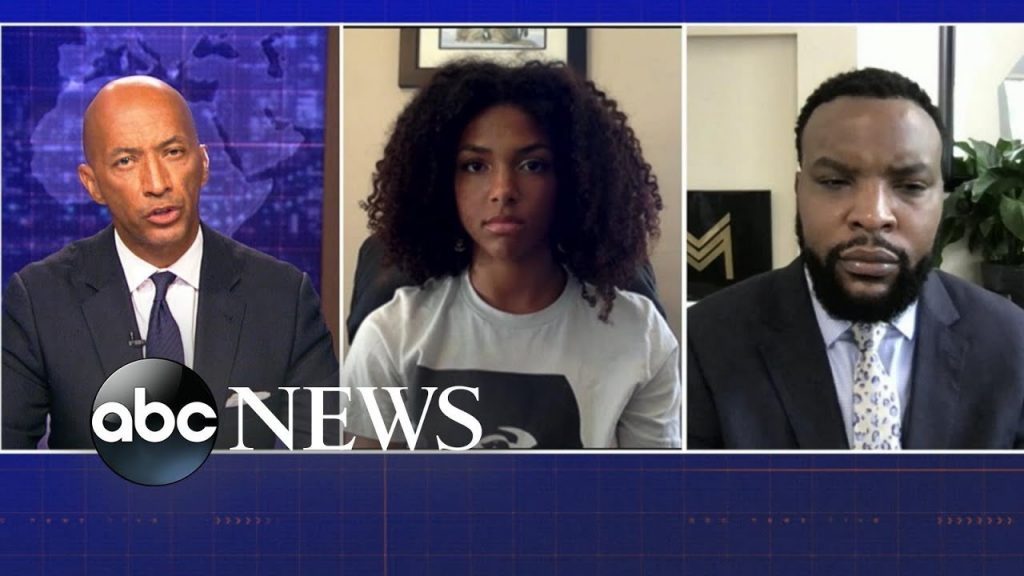 Activist Tianna Arata and attorney Lee Merritt talk with ABC’s Byron Pitts about her case being considered by the district attorney and the overwhelming amount of support she’s received online.