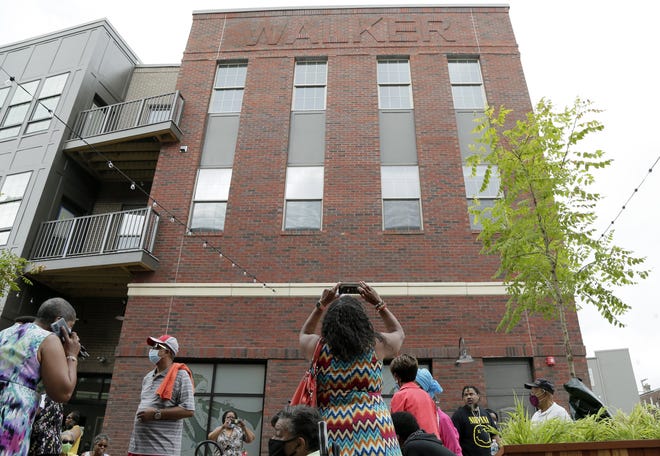 A Black-owned bank could be coming to King-Lincoln/Bronzeville, a neighborhood known for its long legacy of Black entrepreneurship.

A group of Columbus professionals has filed an application with the Ohio Department of Commerce’s Division of Financial Institutions to incorporate the state-chartered Adelphi Bank near the intersection of East Long Street and Garfield Avenue.

Miller said he and the other proposed controllers wanted to fill a need in the community.

“We know that African Americans typically don’t have access to financial institutions to the degree that the majority community has,” said Miller, who lives in Eastmoor. “We know that our financial situations are not as strong in most cases. And so we want to make a difference in the community across Franklin County, to give those underserved a voice and financial services.”

Miller said there are no Black-owned state banks in Ohio.

The group also has filed paperwork with the Federal Deposit Insurance Corp. and intend to raise $20 million in equity capital if approved.

The proposed bank will be part of a $25 million development by Columbus-based Borror and and Kingsley & Co. of Cincinnati known as Adelphi Quarter that will include housing and ground-floor businesses. It is named for the former Adelphi Loan & Savings Co., the first Black-owned bank in Columbus that was launched in the 1920s. The facade of the original Adelphi Loan & Savings was incorporated into the new building.