Tweets celebrating Cindy Breakspeare’s 67th birthday earlier this week were the latest posts to stir up Jamaican Twitter. When Wayne Chen, a prominent Jamaican businessman, and friend of the former Miss World, posted his birthday greetings with a now-famous photo of Breakspeare and Bob Marley, some users were outraged by Chen’s supposed ‘parading’ of their “glorified affair”.

“Cindy Breakspeare, Jamaican singer, model, entrepreneur, and media personality, born 67 years ago today on 24 Oct 1954. She was crowned Miss World in 1976. Bob Marley is said to have written the songs ‘Turn Your Lights Down Low’ and ‘Waiting in Vain’ about her,” Chen tweeted to the chagrin of many Twitter users.

In 1975, Marley, who was married at the time, began dating Cindy Breakspeare, who also resided at a flat in his 56 Hope Road compound. Their union bore a son, Grammy-winning artist Damian Jr. Gong Marley, but was considered taboo at the time; in Breakespeare’s own words: “It was a bit scary because ‘uptown’ girls of light complexion didn’t have relationships with Rastas. I knew I was crossing that invisible line in the sand.”

Chen’s tweet rehashed a decade’s old debate surrounding what some deem the double standard applied to Marley’s fairest and most famous mistress.

Cindy Breakspeare, Jamaican singer, model, entrepreneur, and media personality, born 67 years ago today on 24 Oct 1954. She was crowned Miss World in 1976. Bob Marley is said to have written the songs ‘Turn Your Lights Down Low’ and ‘Waiting in Vain’ about her. pic.twitter.com/3B4zEmaPZq

One user sought to dispel the debate with a gentle reminder on Bob’s religious practices and parental competence. “He’s a Rastafarian and that’s typically their lifestyle. They usually have more than one woman and have plenty children. What’s the mystery about this? Sad that Jamaican people think this is unusual. You don’t need to like his personal life. He also took care of wife outside kids.”

Others maintained the photo was inappropriate and didn’t hold back in Chen’s comments. “I hate that people keep glorifying this affair when Bob Marley’s wife is still very much alive. Rita may not be the easiest to deal with or liked by many, however, she is still Bob’s widow, not Cindy. The last time I checked having an affair wasn’t an accomplishment,” one riled-up user wrote.

Another who shared similar sentiments tweeted, “Disrespectful! If the colours of the women were different, and their roles reverse, this wouldn’t be posted!”.

“Bob was a great singer and deserved all accolades in that area. However, he wasn’t a good husband or role model for that matter. The guy is not worthy to be in the discussion for National Hero recognition,” one user accused, while another said chidingly, “Wayne, you forgot to include adulteress in her accomplishment list.” 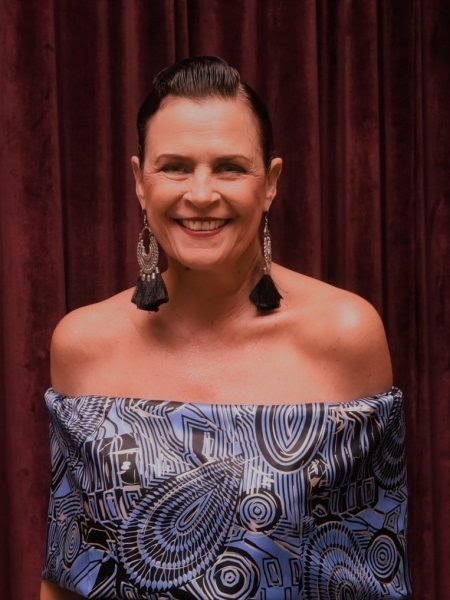 It didn’t help matters that another popular account, Tenement Yard Media (@tenementyaad_) added fuel to the debate by bringing up the questionable circumstances surrounding Breakspeare’s Miss World 1976 win and reign.

“It’s Cindy Breakspeare’s birthday & it seems fitting to check out our episode on the time Manley barred Jamaica from taking part in Ms World 1976 to stand in solidarity with black people in South Africa during apartheid, but somehow she went on to win the pageant,” the tweet read.

In 1976, despite the fact that the then pro-African Prime Minister Michael Manley withdrew Jamaica from the Miss World pageant, (no pageant was held on home soil, therefore no representative was selected for the international stage), Cindy went on to not only represent the tiny island but take home the coveted crown with the help of private donors.

“I guess I was very lucky I came out on top because I don’t know what returning to Jamaica would have been like,” Cindy told Ron Fanfair in 2019.  “I flew into Montego Bay and then took a small plane to Kingston. There was no red carpet rolled out and crowds waiting to greet me.”

“Soo she’s from a majority black country and visited South Africa in the heart of the Apartheid era even AFTER Manley banned Jamaican participation because he cared about the plight of Black South Africans….and…we celebrating that?! That’s something to celebrate? How?!” one user said, pointing out the irony that Jamaica’s solidarity with black South Africans against Apartheid was a stance Marley, himself, would likely have taken.

The Reggae singer and composer was an unapologetic Pan-Africanist whose catalog transcended entertainment, inspiring rebellion the world over. Marley had a storied connection to the continent, not least of them, his headline performance at Zimbabwe’s independence celebrations in 1980, as well as his ‘African princess’ love interest, Pascaline Bongo, the daughter of a Gabonese dictator who, like Breakspeare, he dated in the last years of his life.