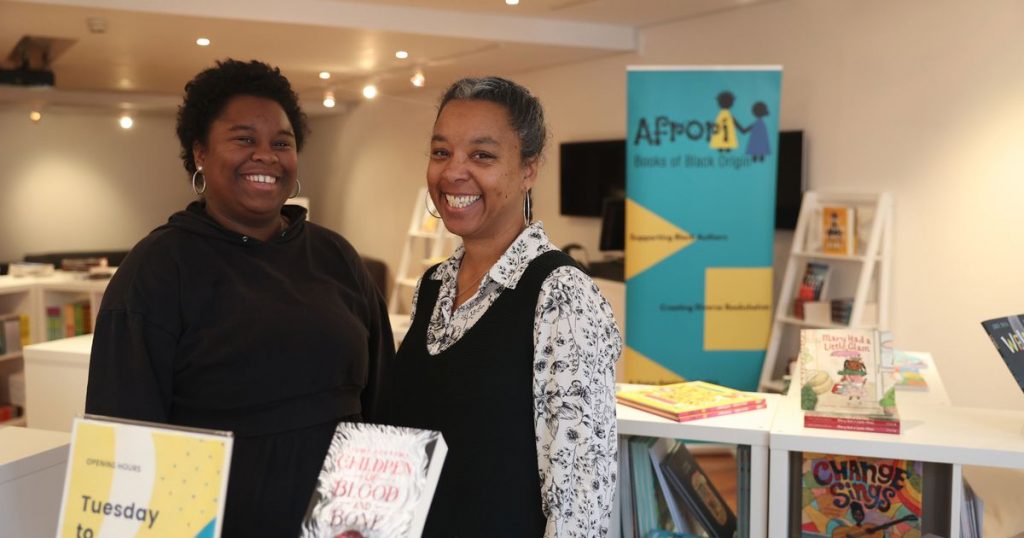 A business owner in Brighton has emphasised the difference between being non-racist and anti-racist.

Rather than being complicit on the issue, Carolynn has said people should actively call out racism when they see it.

She told SussexLive: ” One is about intentionality, the other one is passive.

You can sign up to SussexLive and comment on our stories by pressing here and logging in.

Signing up to the SussexLive newsletter means you’ll get the latest news direct to your inbox twice a day.

It couldn’t be simpler and it takes seconds – simply press here, enter your email address and follow the instructions. You can also enter your address in the box below the picture on most desktop and mobile platforms.

“We can all say ‘I’m a non-racist’, but what does that mean?

“I don’t participate? I don’t join in? But if you don’t call it out you’re not against it.

“Anti is to resist – so how are you going to resist racism?

“If we look at the French Resistance, they weren’t a passive group of people who sat around saying ‘If only the Nazis left’.

“That’s not the French Resistance.

“We have to push against racism through activation and intention.”

After Afrori Books had a soft opening on Wednesday (October 20), it is officially due to open on Tuesday next week (October 26).

This comes after a whopping £12,460 was raised in just one month as the crowdfunding effort smashed Carolynn’s £10,000 target.

Afrori Books was first launched in the summer of last year following the murder of George Floyd and the Black Lives Matter protests which followed.

Carolynn has previously said that not enough is being done to tackle racism in Brighton.

Councillor Steph Powell, the council’s lead councillor for equalities said the council is working in partnership with black and minority ethnic people to shape their anti-racism strategy.

To find more about Afrori Books, visit its website here.