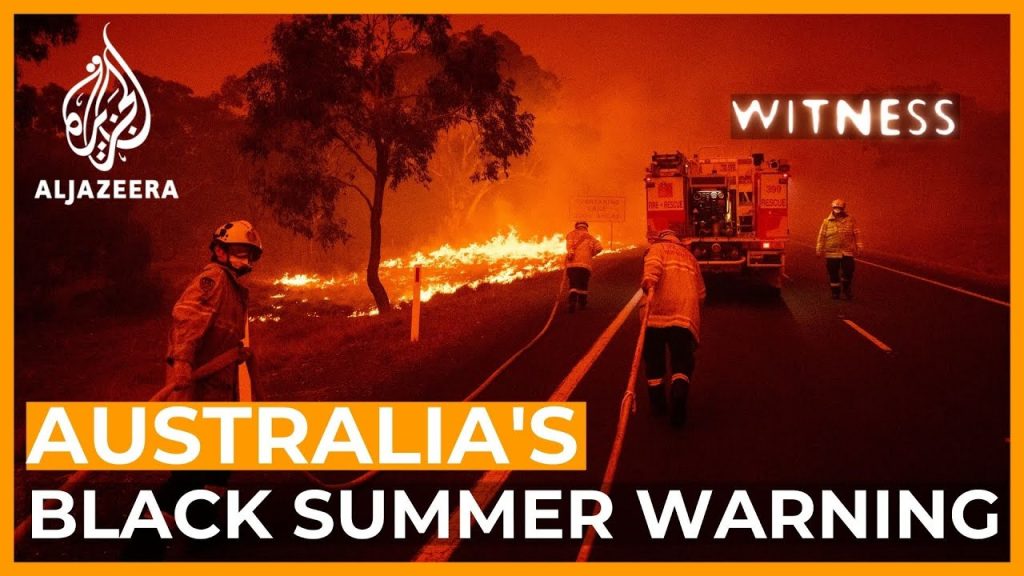 “What does climate change look like?” asks Australian photojournalist Matthew Abbott. His apocalyptic image of a kangaroo fleeing bushfires captured the world’s attention.

After Australia’s hottest and driest year on record, the 2019-20 bushfire season was unlike anything the modern world had seen.

As his images go viral, Matthew returns to the deadly flames battling toxic smoke and fatigue to photograph exhausted firefighters, overcrowded animal sanctuaries and traumatised victims. Matthew does not want to just record events, he hopes to inspire change.