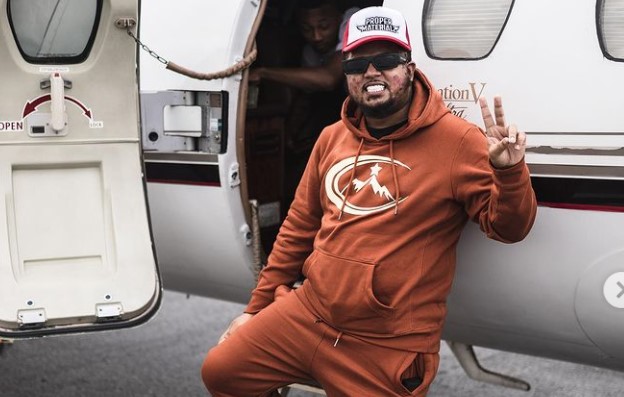 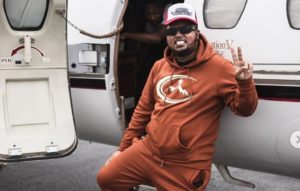 Hill worked with Drake and Future to co-produce the hit, “Life is Good.” The song was released in January 2020. It took the second spot on the US Billboard Hot 100 when it was first released.

The 25-year-old was on the rise. His cause of death has not been confirmed yet. The late music producer’s uncle, Andre Lamar Hall, confirmed the news in a Facebook post.

“Today my Talented nephew Darius Hill passed away,” Hall wrote on Facebook.  “This truly feels like a bad dream ‘Lord, please wake me up.’ God gave him the vision, and he completed his assignment. Please keep his mom, dad & his sister lifted up in prayer.”

He adds, “We never know when our time is up, so live and be happy ‘If that’s possible anymore’ My nephew was my hero -Rest In Power. DHILL.”

“Y’all, please pray for my family. My sweet grandson Darius Hill has passed away .. Continue to Pray for his Family and Friends as we all go through the day ahead,” she wrote on Facebook, according to the U.S. Sun.

Remembering the Life of D. Hill

Hill was a grammy-nominated producer who worked with Lil Wayne, Lil Uzi Vert, Nocap, Yung Mal, and many other artists. His success didn’t come overnight. In an Instagram post, he wrote about his financial struggles and expressed gratitude for the life he was living.

“I was poor as hell, wondering how I was going to eat & pay my $250 roommate fee. Thank you, Jesus,” he wrote on Instagram.

Hill’s life changed after Life is Good sold over 9 million units in the United States. He went from sleeping on couches to connecting with top music artists.

“When I first came out [to Atlanta], I was just crashing on people’s couches who would allow me to do so,” Hill told Complex during an interview last year. “Because of that, I stayed in Atlanta for months at a time on people’s couches.”

He adds, “People had more open arms for me because they knew I would come to their spot from the studio late at night.”

When Hill wasn’t resting on couches, he was sleeping in his car. He was willing to do whatever it took to achieve his goals. Supporters have shared tributes on social media to remember the life of Hip Hop producer D. Hill.