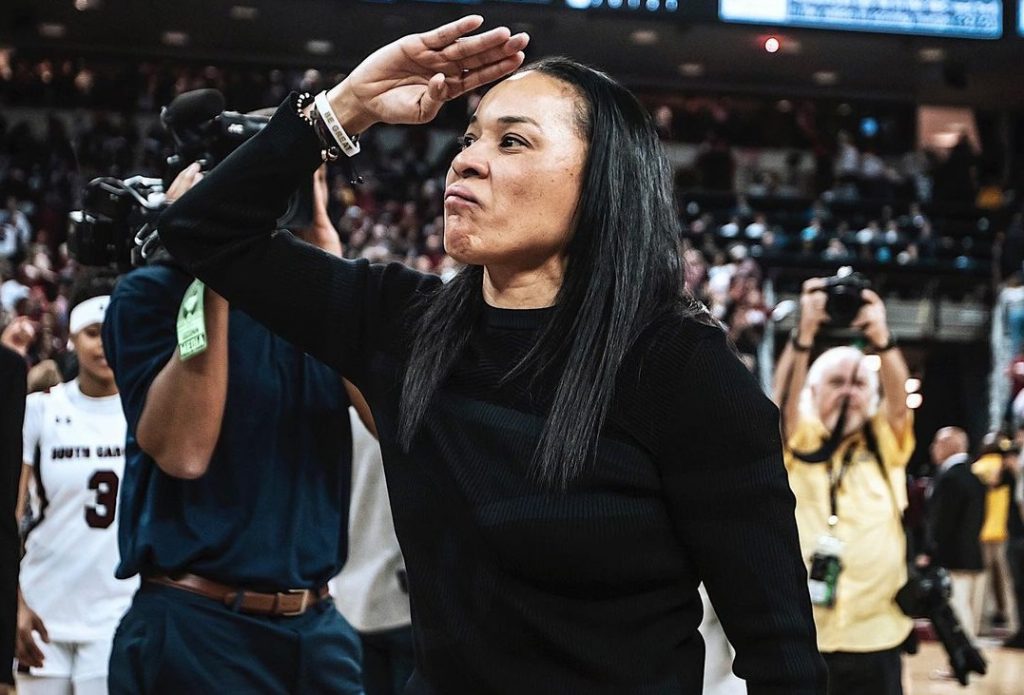 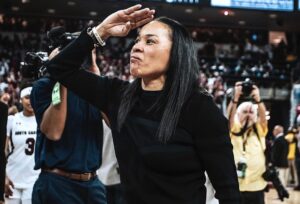 Dawn Staley, a head coach at the University of South Carolina, is now officially tied as the NCAA’s highest paid women’s basketball coach and holds the distinction of being the league’s highest paid Black coach.

According to Bleacher Report, South Carolina just locked Staley into a seven year contract valued at $22.4 million, which matches the salary of UConn’s coach Geno Auriemma. Under the new terms, Staley will earn a base salary of $1 million a year, with outside compensation beginning at $1.9 million. That secondary factor in her pay structure will increase by $100,000, bringing the outside compensation total to $2.6 million in year seven.

“Credit where it’s due, this university and this state have a rich history of racism, and I’m not going to disregard that,” said the 51-year-old Philadelphia native. “But this is one of the most progressive decisions they’ve ever made. They need to be recognized for being committed to leading the way in gender equity in America. This is an equitable statement and in the midst of all our inequities in our country, I hope it’s a turning point.”

Previously coaching at Temple in her hometown, Staley has been with the Gamecocks since 2008. Under her guidance the women’s basketball team has been to three of the past six NCAA tournaments, including in 2017, when they took home the championship. Ranked No. 1 at the end of the regular NCAA basketball season in 2020, the team was poised for another run at the championship last year; but saw those dreams deferred when COVID guidelines put the postseason on hold.

A former WNBA player, who suited up for both the Charlotte Sting and the Houston Comets, Staley was named National Coach of the Year 2020 by the NCAA. She also led the US Women’s Basketball Team to Olympic Gold in Tokyo, marking her 11th international gold medal with the national team.