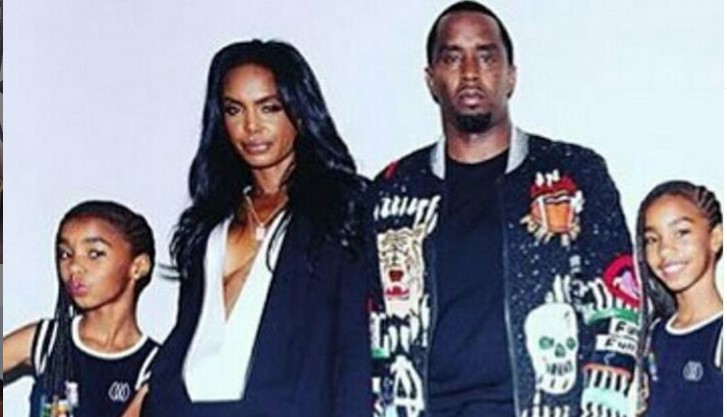 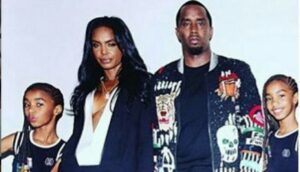 Music icon Sean “Diddy” Combs is selling Kim Porter’s Los Angeles Mansion for $7 million. He purchased the home for the late mother of his children in 2009. Porter passed away in November 2018 at 47 years old. She died from pneumonia in her long-time residence.

Licensed real estate broker Compass listed the home on the market. According to Dirt, the home was built in 2006 and sold by $5.3 million in 2009. Diddy never stayed in the home. Kim Porter lived in the home after it was purchased. The couple parted ways in 2007, according to People, but Porter and her children occupied the home. Combs and Porter raised four children together: Christian Combs aka King Combs, twin daughters D’Lila Star and Jessie James Combs, and Al B Sure’s eldest son, Quincy Brown, who was adopted by Diddy.

The home is located in the city’s Toluca Lake neighborhood. Other celebrities surround the area, including Viola Davis, Billy Ray Cyrus, and Sia. The 9,655-square-foot dwelling sits on 0.54 acres of land, boasting six bedrooms and six and a half bathrooms.

Inside the Hollywood home, there’s a living room with high ceilings, a crystal chandelier in the foyer, and a kitchen made for a chef. There’s also a screening room common in many Hollywood homes. Beautiful hardwood floors and natural light gleam through many rooms. The master bedroom has a private balcony, fireplace, and spacious bath with a built-in vanity area. Take a look outside and you’ll find a swimming pool, basketball court, and fireplace. Dirt has shared photos of the gated property.

Earlier this year, TMZ reported the southern California home was burglarized. A caretaker reported the break-in. The security system was trigger after a burglar tied to get in through the side door. At the time of the robbery, authorities were uncertain of the items stoleO. Combs had not visited the home since Porter passed away in 2018.