Ecobank Liberia Appoints New Chairman Of The Board Of Directors 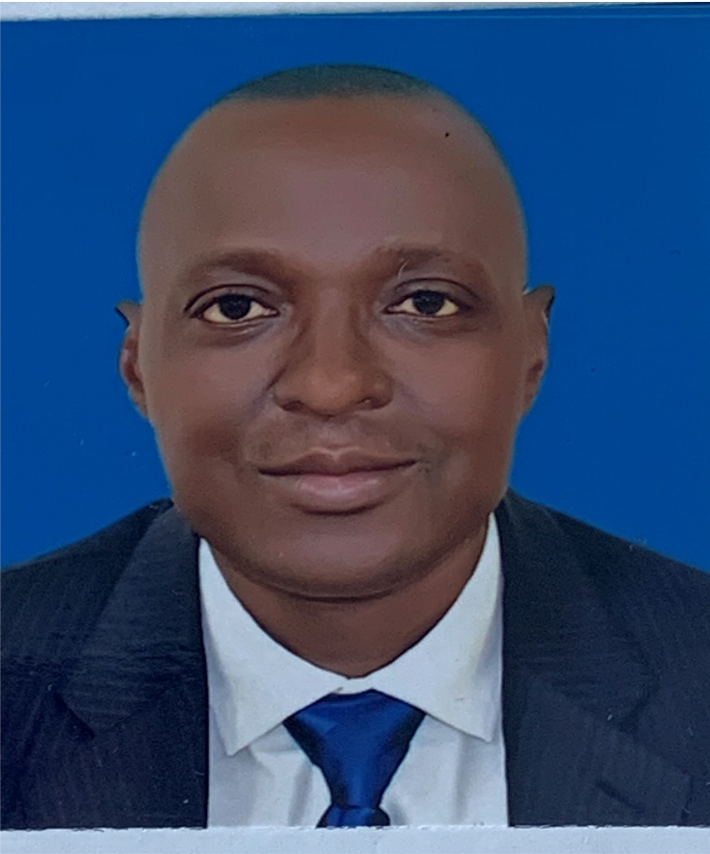 MONROVIA – Ecobank Liberia has appointed Cllr. T. Negbalee Warner as Chairman of the Board of Directors of the bank.

Cllr. Warner has assumed leadership of the Board of Ecobank Liberia following the expiration of the tenure of Professor James Dorbor Jallah, who has transformed the bank since taking up office 7 years ago.

“I am honored to have been appointed as Chairman of the Board of Ecobank Liberia. This is a Board I have served on for a few years prior to my appointment as Chairman. I have worked along with our outgoing Chairman, a man of wisdom, to ensure the growth of the bank. I will continue to tap into his reservoir of knowledge. He is leaving us physically, but the good thing is, he is just a stone’s throw away. I will always call on him when the need arises and I am definitive he will always avail himself when he is called upon”, Cllr. Warner said. He expressed his desire to work closely with other members of the Board as well as the executive team to ensure the bank remains the number one bank in the Liberian market.

For his part, the outgoing Chairman, Professor James Dorbor Jallah, thanked the Board of Directors both past and present, Executive members and staff of the bank for the cordial relationship he enjoyed with all whilst serving as Chairman. “I extend special appreciation to the Board of Directors, Management & Staff for the outstanding performance of the bank in spite of the global health crisis. Let us holistically do all we can to not falter in our performance but rather improve our output to deliver beyond the expectations of the Ecobank Group”. Prof. Jallah further noted that his retirement from the Board is only physical in nature, as he remains an Ecobanker and can still be reached for any assistance that the bank would require of him.

The Managing Director of Ecobank Liberia, Mr. George Mensah-Asante, welcomed the new Chairman aboard on behalf of the entire management and staff of the bank. MD Mensah-Asante thanked Prof. James Dorbor Jallah for successfully carrying out his role as Chairman of the Board of Directors during his tenure. He said Prof Jallah was instrumental in the bank having made progress in growing its market share and being repositioned for leadership in the financial sector of the Country.

Going forward, the Board of Directors of the bank is expected to move the company even higher up with the wealth of experience in the financial services industry, professionalism and integrity that have earned the members international repute.

The new Chairman has admirable wealth of experiences and notable leadership qualities. He is presently the Dean of the Louise Arthur Grimes School of Law at the University of Liberia and is also the Senior Partner of  Heritage Partners &Associates Law Firm.

Prior to this, Cllr, Warner served as Assistant In-House Counsel and then Executive Director of Supervision at the Centrak Bank of Liberia, associate at  Pierre, Tweh and Associates Law Firm, and as Head of Secretariat of the Liberia Extractive Industry Transparency Initiative (LEITI).

Cllr. Warner also sits on numerous boards including Activa International Insurance Liberia Limited, CSquared Liberia LLC; the Center for Transparency & Accountability in Liberia; and AISEC Liberia. Previously, he served as Chairman of the board of the Liberia Petroleum Refining Company (LPRC); alternate member of the International Board of the Extractive Industries Transparency Initiatives (EITI); and as member of the boards of Open Society Institute of West Africa (OSIWA).