Economic Club of Chicago allows jeans for one speaker 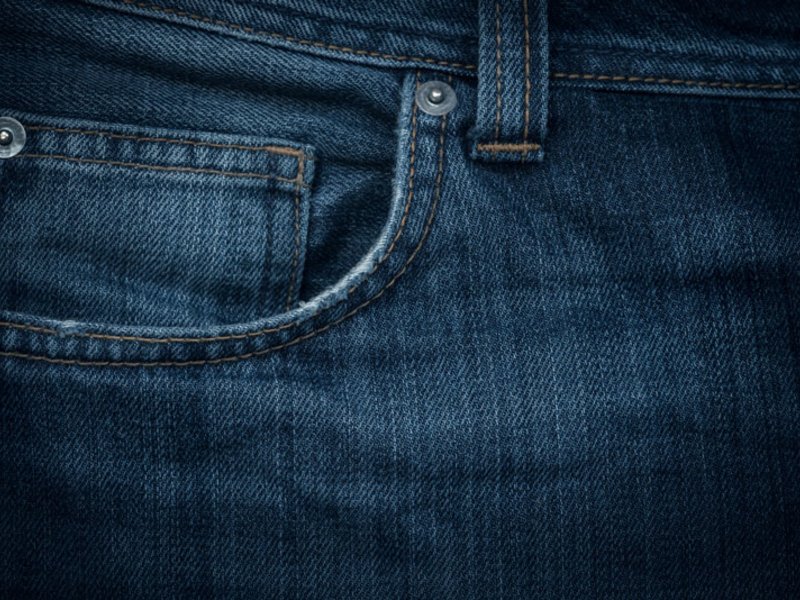 “It’s just a change of pace for the club,” says CEO David Snyder. “Chip afforded us the opportunity to break the mold.”

The club has relaxed its formal dress code before—for example, when sports owners appeared after championship-winning seasons (itself a rare phenomenon in Chicago).

In October 2015, members and guests could wear Blackhawks jerseys to hear team owner Rocky Wirtz and then-president John McDonough. In March 2017, Tom Ricketts of the Cubs appeared under similar circumstances. When NBA Commissioner Adam Silver spoke in February 2020—the club’s last in-person event before the pandemic—any kind of sports apparel was permitted. The NBA All-Star Game was in town.

Based on a recent survey, the club said a majority of members favor the black tie and other formal wear rule for dinners.

“The debate goes back to 1935, when a group of members tried to get rid of it,” Snyder says.

The club says it has taken the lead in returning to in-person events, where it requires proof of vaccination.

It hosted small groups outdoors beginning last spring on the Chicago Club’s terrace and the Hyatt Centric’s rooftop. At the beginning of September, there were more than 300 in attendance at a Navy Pier function, Snyder says.

The date of the Economic Club’s next dinner has been corrected in this updated story.