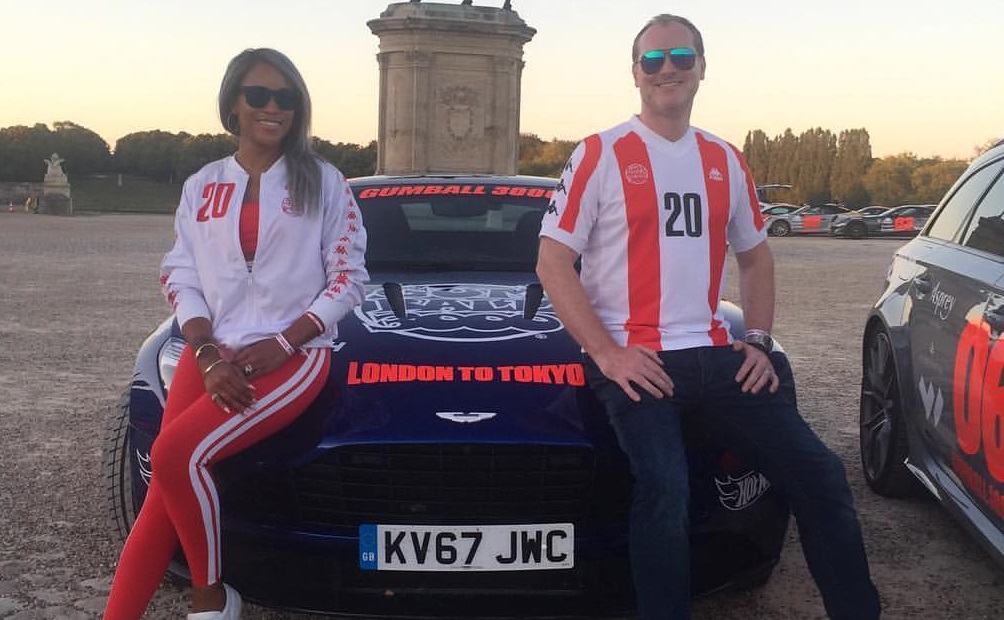 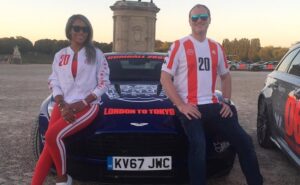 Just days ahead of the premiere of her latest professional project, Grammy Award winner Eve announced her next personal milestone: a new baby due in early 2022.

The 42-year-old rapper and actress and husband of seven years, Maximillion Cooper, both shared the news via Instagram on Friday. “Can you believe it,” Eve wrote, tagging her husband in the caption, “we finally get to tell everyone!!!!! You all know how long we’v [sic] been waiting for this blessing!!! We get to meet our little human in February 2022.

In 2019, while co-hosting The Talk, Eve shared that her struggles with infertility had left her feeling “broken” and that she hadn’t talked about her journey publicly because it felt “shameful.”

“As a woman, you just think things happen naturally and I felt like I was damaged,” she explained during an episode of the show. “I felt like I was broken. I felt like, oh well maybe I’m not good enough. It’s a very sad hurtful thing, but the more I hung onto it the worse I actually felt about myself.”

As she announced plans to leave the daytime talk show last year, she mentioned that the grueling production schedule, which had her traveling from her home in the UK to the California every two weeks, was also getting in the way of her and her husband’s plans to grow the Cooper family. The two live with Maximillion’s four teenagers from a previous relationship. She added that the pandemic also allowed the them to refocus on their marriage and family.

“My husband and I got to spend a ton of time together that we never did before because we were travelling so much and it was important for both of us to not be apart like we were,” she said in November. “When I was doing the show and things were normal, I was flying back and forth every two weeks and he was doing the same. But even then we might spend five or seven days together and then not see each other in three weeks – that’s not a great relationship. You can’t stay married like that. We’re working on our family and I don’t want to lose any more time with him, with our family.”

Eve is next set to appear alongside Brandy, and Naturi Naughton in the ABC drama Queens, in which the three star as members of a chart-topping rap group making a comeback after 20 years apart.