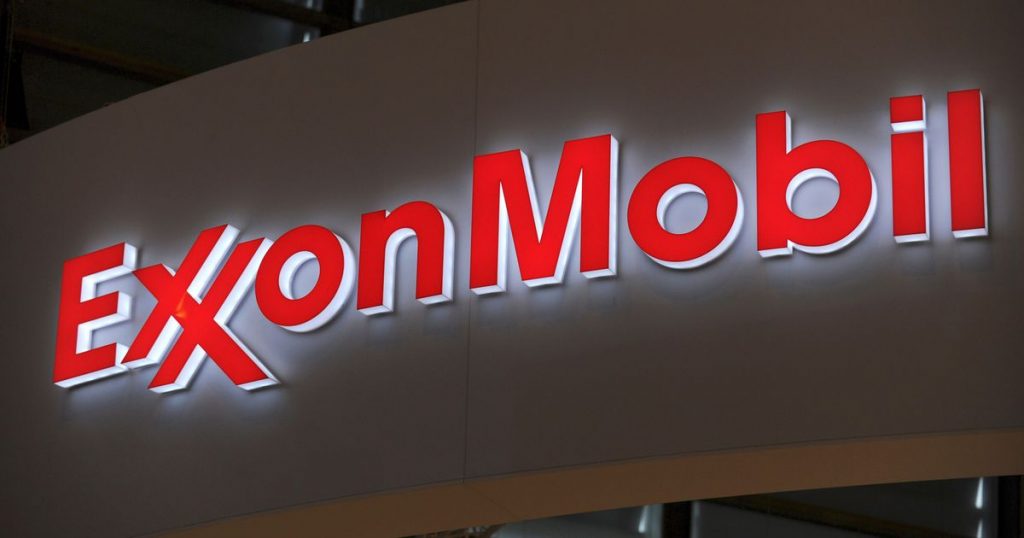 Irving-based Exxon Mobil Corp. has agreed to sell its 50% stake in a deepwater natural gas project in the Black Sea to Romania’s state-owned Romgaz SA for $1.06 billion.

The deal hinges on Romgaz SA obtaining approval from shareholders, according to a regulatory statement to the Bucharest Stock Exchange on Tuesday. Exxon confirmed the agreement in an emailed statement.

Exxon will turn over operatorship of the Neptun Deep project to Bucharest-based OMV Petrom, which owns the other 50% stake once the transaction closes. The two companies spent more than $1.5 billion in exploring and appraising the project since Exxon first invested in it in 2008, according to OMV Petrom.

Exxon is prioritizing key projects in Guyana, the U.S. Permian Basin as well as oil-refining and chemical build-outs since a strategic reboot last year, when the company posted its first annual loss in four decades.

Romgaz’s purchase of Neptun Deep may clear the way for the project to move forward even as an ongoing Romanian government crisis clouds the prospects for tax-law changes. OMV Petrom has repeatedly warned that 2021 is a crucial year for the project, signaling time is running out for Romanian authorities to deliver on promised tax modifications.