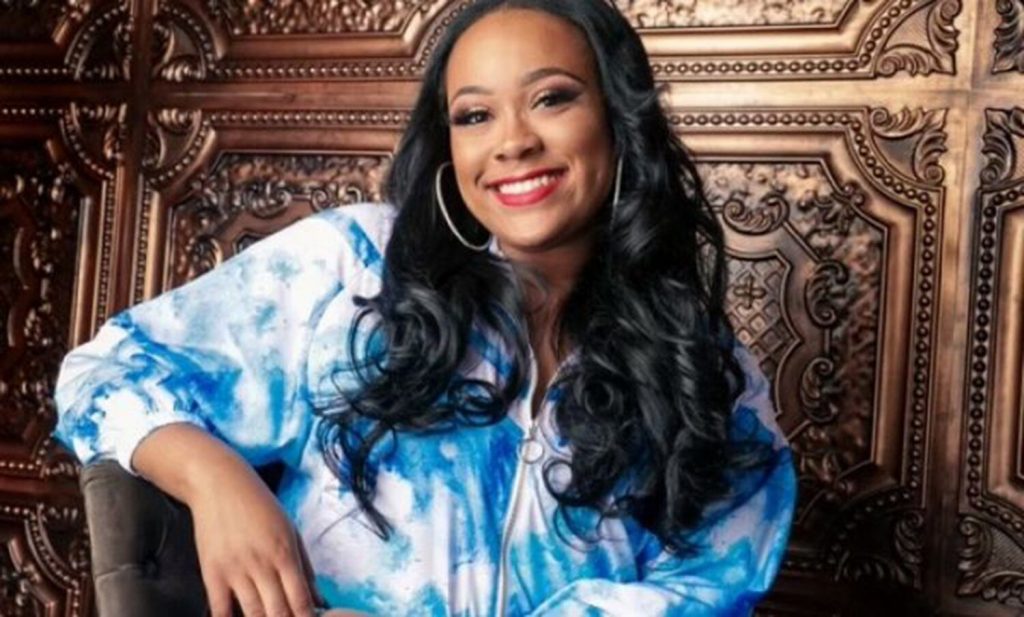 Tori Lang, 18, had her whole life ahead of her before she was found dead inside of a park in July.

Lang had just graduated high school with honors and was enrolled in an electrical apprenticeship program with plans to attend college. But on July 28, a pedestrian located her body inside the Yellow River Park in Stone Mountain, Ga. She had been fatally shot, People reports.

A few days after finding her body, Lang’s car was discovered about four miles away and had been torched.

“They found the car all burned up,” Tori’s father, Torrey Lang told 11 Alive in August. “Which means they were trying to hide it.”

Nearly three months later and the family is still looking for answers.

“Someone needs to answer for what they did to our child,”Tori’s aunt, Tamara Lang said. “We want justice. We won’t stop until we get it.”

However, local authorities still don’t have any leads.

“There is no indication that it was a robbery,” Gwinnett County Police Sgt. Jennifer Richter said.

The family believes some of Tori’s friends have more information than they’re willing to share.

“They’re not talking,” Torrey said. “It’s radio silence. You can’t get in touch with them.”

Lang’s last known sighting was through surveillance video taken around 10:30 p.m. on July 27. In the video, she is seen checking the family mailbox at their home before disappearing. Her body was found under a tree the following day.

Police have been investigating and believe they have multiple suspects.

“[Detectives] aren’t ready to put anything out about any particular person and they haven’t really ruled anybody out yet either,” Richter said. They are “still looking for anybody that has information. Anything to pass on call us.”

Lang’s family has launched a GoFundMe asking “anyone with information on the shooter to PLEASE come forth.”

“You can remain anonymous,” it adds.