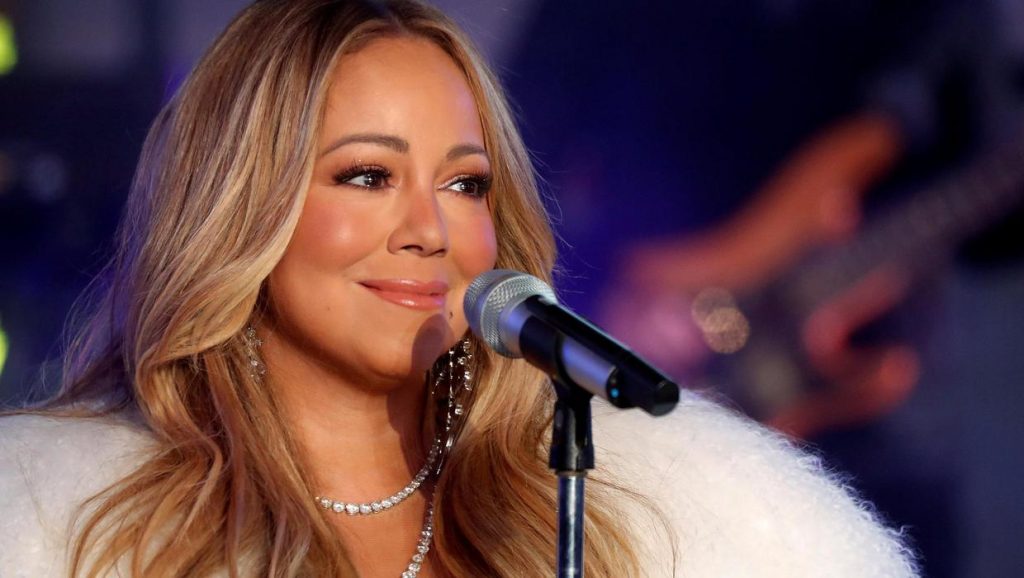 Darker Still Spirits Company, which is currently involved in a trademark dispute with Mariah Carey’s Irish cream liqueur brand over the use of the name Black Irish, has said it has received notification that a company producing the liqueur for the singer would stop.

Darker Still Spirits Company has the legal ownership of the name in the EU and UK, which the companies behind Carey’s brand have appealed.

Richard Ryan, a director of Darker Still Spirits, said he was notified late last month that a producer and bottler of Carey’s Black Irish would “no longer produce, bottle or ship” the liqueur.

“I can confirm that we received written notification from the producer on September 24, 2021, that they undertook to cease production/supply on any pending or future orders of any product carrying the trademark name ‘Black Irish’,” he said.

Separate to the registration of Black Irish, Ryan said a firm called Herzog Holdings had targeted other brand trademarks.

In a letter written by a law firm in March, it threatened to apply to revoke other trademarks held by Drinksology Kirker Greer, which Ryan is the managing director of, including Red Bonny and Sailortown.

In the New York Times, John Herzog, who is involved in Splashes Beverages linked with Carey’s liqueur brand, denied the letter had any connection to the Black Irish trademark dispute.

Carey’s Black Irish didn’t respond to a request for comment.

Last week, Black Irish whiskey said it secured listings with Musgrave, which will see the brand rolled out to 68 Supervalu and Centra stores across the country. It has also secured listings in The Netherlands and Germany.