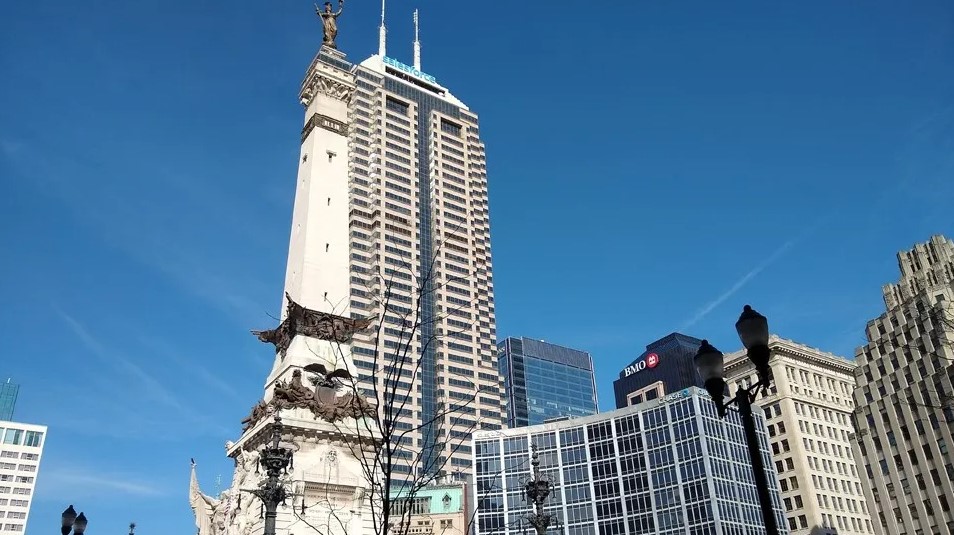 INDIANAPOLIS (Inside INdiana Business) — The city of Indianapolis has announced $1 million in initial funding for what will become the first Black-led community development financial institution loan fund in the Indy region. Equity1821 says it will address disparities in the small business ecosystem when it comes to funding and wrap-around services for Black-owned businesses.

“Without question, an equitable community is one in which businesses owned by people of color have equal access to the capital necessary for a business to grow and thrive,” Council President Vop Osili said in a news release. “The city’s $1 million investment in a Black-led CDFI loan fund, approved by the council, is a very important step in the ongoing process to build a more equitable small business community in Indianapolis.”

Equity1821 has formed a founding board of directors comprised of civic and business leaders in Indy, including:

The organization says it still needs to complete the federal designation process to operate as an official CDFI. The next steps for Equity1821 will be to conduct a national search for a chief executive officer and a CDFI consultant, as well as continued engagement of additional funders.

Once it receives the official designation, the organization will become one of only 86 Black-led CDFIs in the country. Equity1821 says its name is in reference to what is believed to be the first Black-owned business established in Indianapolis by David Mallory in 1821.