From slave to architect, meet the South Carolina man who built America’s biggest bridges in the 1800s 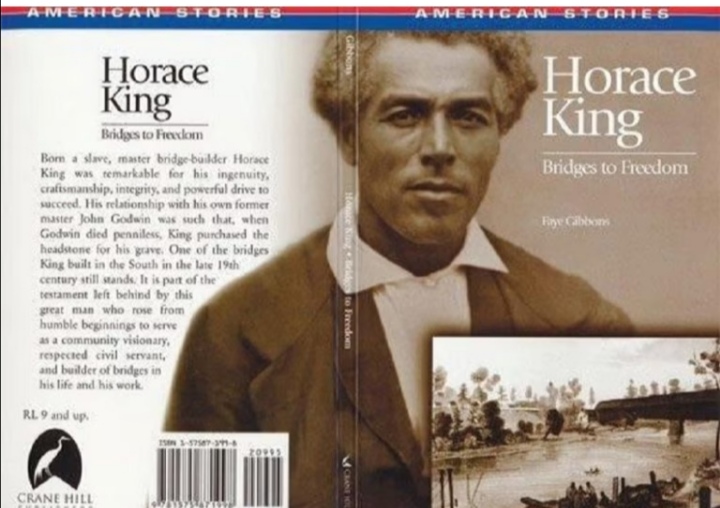 Horace King had all the odds against him as he was born into slavery on a South Carolina plantation.

He, nevertheless, rose to become a prolific architect and the most respected bridge builder in west Georgia, Alabama, and northeast Mississippi from the 1830s until the 1880s.

King built a number of massive bridges, industrial facilities, courthouses, and other significant buildings across the southern United States.

Though most of his projects have been destroyed, his extraordinary abilities and genius can currently be found in the freestanding, three-story spiral staircase at the state capitol in Montgomery, a structure that is documented as one of the most prized works of architecture in Alabama. 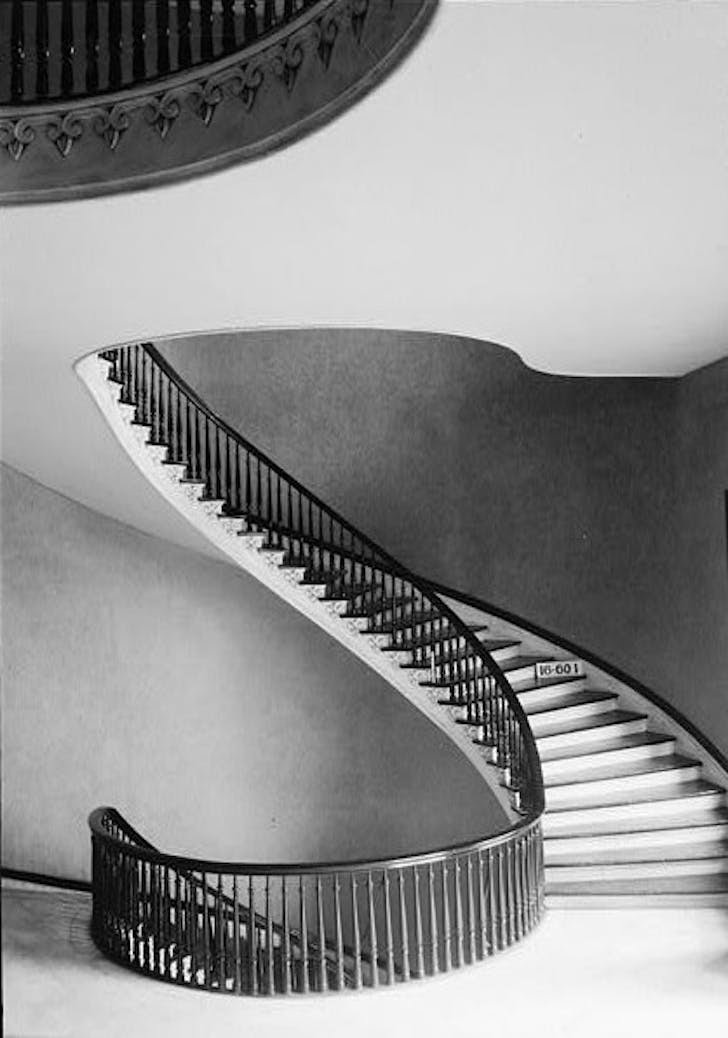 The spiral staircase designed by King at the Alabama capitol. Credit: The Library of Congress

There is also a last remaining covered bridge by King, located in Red Oak, Georgia, which has stood there for decades, having survived the heat and cold and other human conditions.

The bridge’s history is definitely as amazing as the story of its builder, King.

A mixed-race man with Native American, African, and Caucasian ancestry, King was born into slavery in 1807 in an area now known as Chesterfield County, South Carolina. He would receive training in bridge building and design while working for the man who owned him, John Godwin.

Godwin then owned a successful construction business, and even though King was a slave, Godwin allowed him to supervise many of his works, including the management of construction sites that was taking shape at the time due to his exceptional skills.

King and Godwin learned a sophisticated bridge-building technique called the Town Lattice-Truss, and King quickly picked up this design while supervising works by his master.

Soon, Godwin made him his partner and the two men travelled around the antebellum South, where they worked on several infrastructural projects. In 1832, King and Godwin were awarded a bid to construct a bridge over the Chattahoochee River connecting Columbus to Girard, Alabama.

A bridge crossing the Chattahoochee at Eufaula, Alabama designed by King in 1839. Credit: Archinect

King supervised the design and construction of a 900-foot covered wooden bridge that marked the first crossing over the Chattahoochee River in the area, reports Archinect.

The bridge also became the first known structure officially credited to King. King and Godwin later moved to Girard, where they built many of the town’s original homes and eventually more bridges in Tallassee and Alabama.

Most of these projects were undertaken by freed and enslaved workers that King brought together and supervised. Through these works, King became an expert in long-span structures and used this to help Godwin complete several projects that included courthouses, large homes, and industrial facilities.

When a flood washed away the bridge they built across the Chattahoochee River that linked Columbus to Alabama, the two got a contract to rebuild it. Under pressure to finish the job quickly, Godwin told King that if they met their deadline, he would set him free. They were able to finish the bridge on time, and Godwin did not relent on his promise, even though it took the intervention of an act of the Alabama legislature.

By the 1840s, King designed and supervised the construction of major bridges at Wetumpka, Alabama and Columbus, Mississippi without Godwin’s supervision, according to a report by BlackPast.

Godwin issued five-year warranties on his bridges because of his confidence in King’s high quality work, the report added.

While working as an independent architect and construction superintendent, King created one of his most beautiful works in 1849. The state capitol in Alabama had then burned down, and King was among those called to work on rebuilding the structure. King used his bridge-building techniques to design and oversee the building of the impressive, spiralling staircase.

The Red Oak bridge in Georgia that is still in use. Credit: Dustin Chambers

Earning fame as one of the most respected bridge builders, the outbreak of the American Civil War in 1860 almost ruined all his achievements. Accounts state that King was then conscripted by Confederate forces to help them in the war effort, and he ended up building naval vessels in Columbus, among other projects.

When the war ended, Union soldiers destroyed many of his bridges, including those in Columbus. King, however, managed to rebuild the Columbus bridge and other buildings destroyed in the conflict and he began to prosper as a designer and businessman.

He would even serve for two terms as Alabama state legislator, even though his political office did not stop him from rebuilding wagon and railroad bridges, warehouses and public buildings.

Moving to Georgia, King formed the King Brothers Bridge Company with his four sons, all of whom would eventually become successful builders and designers. King passed away on May 28, 1885, and was widely celebrated for his achievements, including being posthumously inducted into the Alabama Engineers Hall of Fame.

Today, even though most of his bridges and buildings have been destroyed due to other infrastructural projects, the Bridge House in Albany Georgia, remains, as well as, the Red Oak bridge in Georgia that is still in use.

Below is a documentary on the life of Horace King: