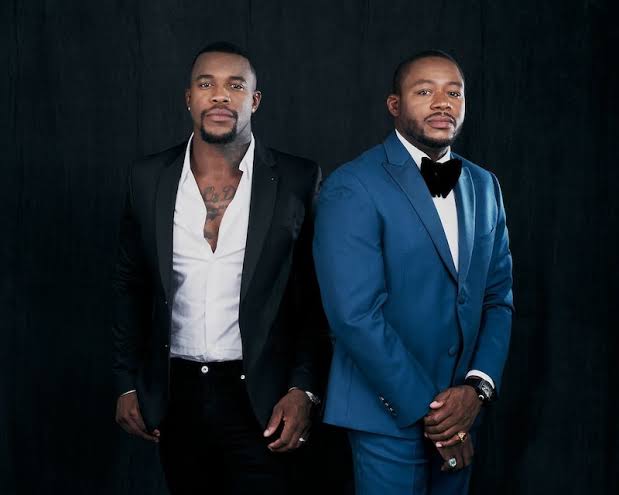 And that was just fine for Founder and CEO, William Benson and Co-Founder and President, Patrick Ductant — childhood friends-turned-luxury brand owners.

“We, perhaps more than anyone else, understand the buying power of Black America,” Benson told AfroTech. “$1.3 trillion in spending power is certainly not small change. And if that’s the kind of power Black America has, I see no reason why Black America shouldn’t be in bigger, wealthier rooms — which is the whole concept behind the brand.”

Billing itself as a brand with a unique passion for distinction, exclusivity, and uniqueness, Billionaires Row has come so far in such a short time. Back in 2016, the brand teamed up with HB General Trading Limited of Guangzhou City to get their premier offering — the Champagne Cuvee Billionaires Row Brut Rose Grand Cru (Charles Mignon) — into China. This move made them the first Black-owned champagne company to achieve such a feat.

Since then, they’ve also become the first company to be recognized by both the federal government in France and the United States as a “champagne” proper (which is no easy feat, even for non-Black-owned companies), and while neither Benson nor Ductant disclose what that all means, financially, for them, it’s safe to say that they’re well on their way.

But even before Billionaires Row fully lived up to its name, Ductant said that the owners had a billionaire mindset, so their success was inevitable.

The non-alcoholic realm, in their case, involves incorporating branded water, as well as expanding into the cryptocurrency space, too. Ductant and Benson are also cognizant of the social and political upheaval going on worldwide, as well, and hope that their efforts can eventually involve philanthropy in places like Haiti, and efforts that also offset the Flint water crisis.