How a Former Siemens Employee Started a Portland Cannabis Business 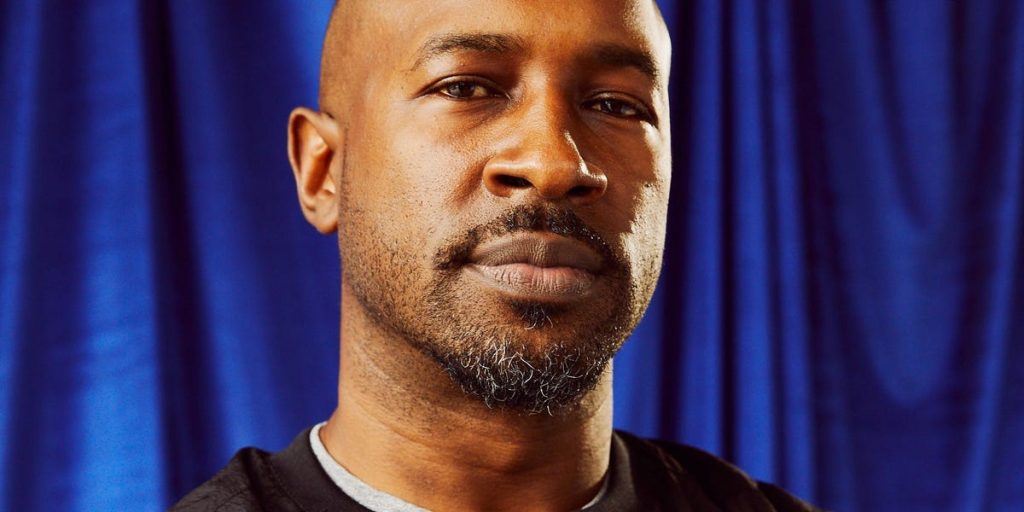 Jesce Horton started his career as an engineer for Siemens before letting his passion for horticulture take him in a new direction.

Today, he’s CEO of Portland, Oregon-based cannabis company Lowd, which specializes in cannabis cultivation and wholesale in Oregon. Its product line includes classic, more accessible strains of cannabis alongside innovative crossbreeds — one of which was the winner of the Oregon Dope Cup’s best medical hybrid in 2016.

In a market like Oregon’s that’s long suffered from a cannabis surplus, Horton told Insider his company’s commitment to a low-cost, high-quality model serves as one of the core components to its success. In early June, Horton reported the company had its next 11 months of product contracted for sale through the company’s 10 direct accounts, spanning 40 dispensaries across Oregon. Three-quarters of the company’s business is made up of one-year contracts through early 2022, he said.

“The rest of the anticipated harvest amount is prepaid,” Horton said. “If we overshoot our expected harvest, the retail waiting list is at over 20 stores.”

While growing Lowd, Horton and his wife, Jeannette, remain active in ensuring people like them can achieve similar success in cannabis. Here’s how Horton got his start.

Horton was born in Virginia but said he moved just about every two years as his dad attempted to climb the career ladder after spending seven years in prison for a cannabis-distribution charge.

“He really tried to keep me away from cannabis,” Horton said. But, despite the efforts, Jesce began using pot early in high school — convinced it helped improve his ability to focus on assignments, particularly math — and had three run-ins with law enforcement.

While in college, Horton interned with General Electric, working in operations, marketing, and engineering roles. Nearing graduation, he received an offer to be part of its leadership-development program in its operations wing — but a failed hair test led the program to further assess his record and discover his cannabis misdemeanor charges. GE revoked the offer.

Luckily, working for the competition helped him get a job with Siemens. After spending a year and half in Munich, he was offered the chance to either work in New York as part of the company’s corporate-auditing team or in Portland in sales. Burned out, he opted for the sales position.

“I had gotten tired of this whole suit corporate mentality,” Horton said.

His new home exposed him to the state’s medical-cannabis market, and he was instantly hooked.

“I was enjoying going to every dispensary I could, picking up every different strain,” he said. After numerous visits, he picked up a clone, or a cutting of a marijuana plant used for growing. “I took it out to my backyard and just kind of never looked back from there,” he said.

A business focused on operating locally

While developing Lowd, Horton expanded his résumé through various efforts. His first cannabis-cultivation venture, PV Ventures, operated from 2014 until 2017 when the company shut down, citing new zoning laws brought in by adult-use regulations. In 2014, he also cofounded the Minority Cannabis Business Association, serving as chairman until 2017, and also served on Oregon’s Liquor Control Commission rules advisory committee and Portland’s city advisory committee, as well as on the board of several cannabis companies.

Horton wanted to create a brand that embraced the region’s rich culture and unique blend of a vibrant city with easily accessible nature. Efforts Lowd has participated in include partnering with local organizations, like Camp Yoshi, which coordinates nature excursions for Black communities and their allies. The company embraced the local shoe culture and the nearby Nike connection to create a custom 4/20-themed Jordan shoe with the local designer Kevin “Concepts” Bui. The company’s next planned partnership will see it working with Pop Pizza on a cobranded pizza.

While establishing roots in the community, Horton incrementally scaled Lowd through small investments rather than large fundraising rounds. To fund the company, he said he gathered $5,000 to $10,000 checks from family members. Today, key investors include Keith Houlemard, merchandising director for Nike and a fraternity brother of Horton’s. The company remains entirely Black-funded by friends and family.

The push for better representation

Horton believes the cannabis industry isn’t “close at all” to achieving adequate inclusivity and still needs to create a market in which businesses represent the communities where they sell cannabis. He said the idea is to see those community members and consumers benefiting as owners and employees one day.

He sees progress in Oregon but not enough, with lawmakers falling short. For example, he noted the state’s lack of social-equity parameters despite efforts from “hundreds of different community members and organizations,” he said. “That legislation that once looked so promising is now on its last legs,” he added.

Oregon has an uncapped market, he explained, creating lower barriers of entry for would-be operators of color, including himself. While uncapped markets allow for more people to become licensed, he feels social-equity parameters, including discounts and support programs, further open the marketplace for inclusivity. Rather than seeing uncapped markets serve as an alternative to social equity, he would prefer to see the two implemented simultaneously.

Efforts to provide the same opportunity he’s had to more Black entrepreneurs have been underway for years, he said, pointing to his wife’s work as executive director of the nonprofit NuLeaf Project, a cannabis-advocacy group aimed at creating generational wealth in marginalized communities. The couple cofounded the endeavor in 2018, with plans to cross $1 million in grants and loans to Black- and brown-owned cannabis businesses this year.