How Ride To The Olympics Is Bringing Diversity To Equestrian Sports 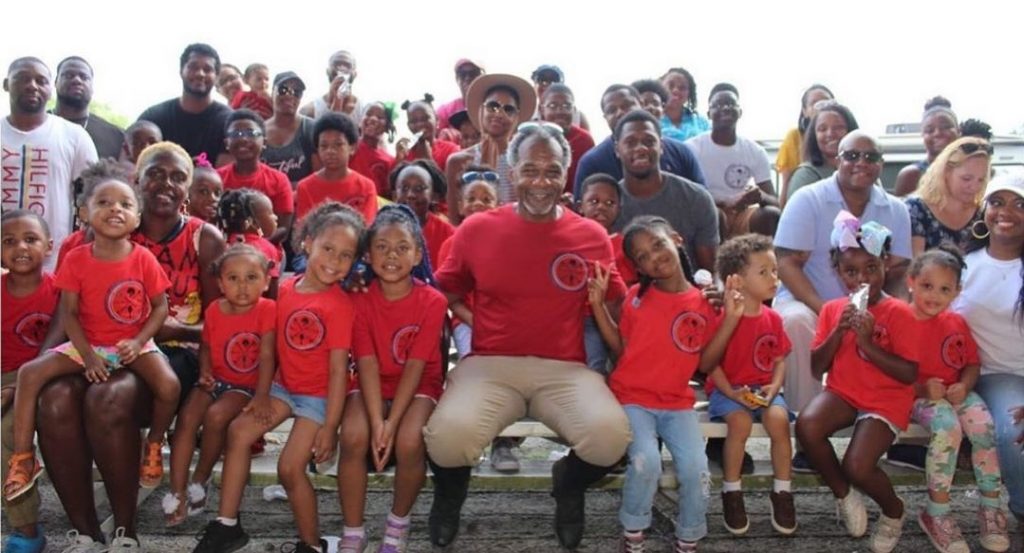 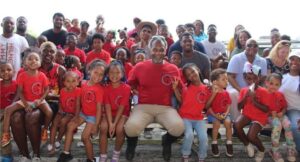 Since 2017, fashion designer Miguel Wilson has been working to put Black students in position to participate in equestrian sports at the highest competitive levels through his non-profit Ride To The Olympics.

Today, RTO is working with its first all-female collegiate team, comprised of two Spelmanites and a student at Savannah College of Art & Design’s Atlanta campus. The three young women stand the chance of one day becoming the first African American women to play at a professional level, despite the U.S. Polo Association boasting 40% of its membership as of 2020 being women.

“I’ve never ridden a horse outside of me starting this, let alone actually play polo, so I had to get over my fear of, like, thinking I would get kicked or that I will fall,” Gia Tejeda, one of the members of the all-women team, told ABC News. “I just feel as though if you can learn how to navigate a horse and really master a sport that you can also, in the same sense, conquer the world, because it takes a lot to ride a horse.”

Wilson tells ABC News that he recognized that the absence of African-Americans in the Polo world was due primarily to a lack of access, which is exactly what Tejeda’s teammate AnaSimone Guimone said prevented her from getting involved at a younger age.

“A lot of kids in these inner cities,” Wilson said, “they know about football, they know about basketball, but who knows how many professional polo players we have walking around in northwest Washington, D.C., or in southwest Atlanta?”

As part of his initiative to normalize both horseback riding and polo in the community, Wilson recently partnered with the Boys and Girls Foundation to create eight teams so that students are not only exposed to the sport, but given the opportunity to play against kids who look like them.

“The change of scenery, seeing the concrete turn into grass,” Wilson told ABC, “for a lot kids in the inner cities, going out to the country and just being able to spend a few hours with horses is life-changing.”

Wilson and his team have extended the experience beyond the student athletes they support. Each year, the organization’s main fundraiser is the Atlanta Fashion and Polo Classic, a three-day event that reframes the opulence of polo events to center African-American people and culture.