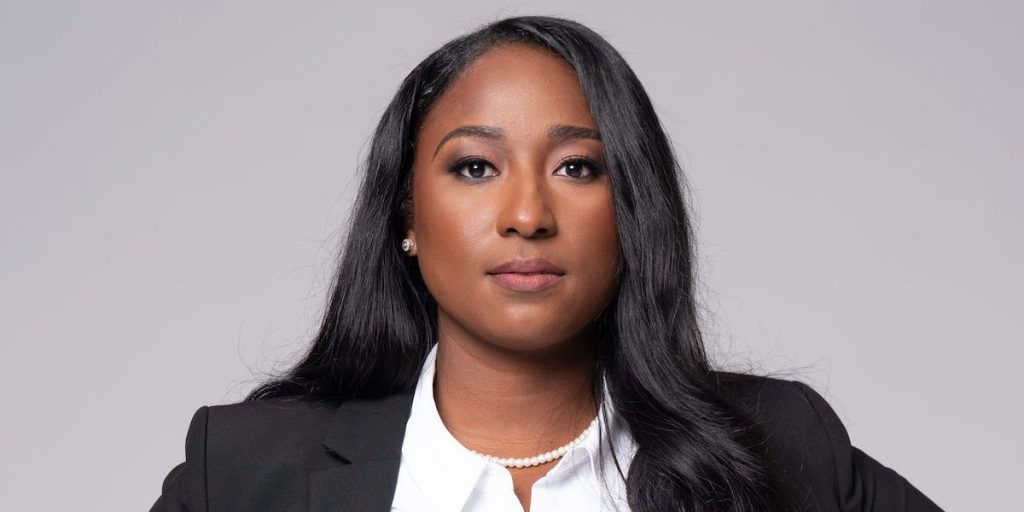 More Black founders and executives in the tech industry are gaining the means to make angel investments, but they don’t necessarily have access to buzzy startups.

Over the past few months, an organization called the Cap Table Coalition has become a source of deal flow for Black women beginning to dip their toes into angel investing.

The organization grew from the efforts of Richie Serna, the founder of fintech startup Finix, to encourage fast-growing startups to reserve at least 10% of their funding rounds for investors from underrepresented backgrounds. The “cap table,” short for “capitalization table,” refers to the document showing investors’ equity stakes in a startup.

The Cap Table Coalition’s goal is to increase diversity among investors who have stakes in the breakout startups that bring outsized returns. So far, 13 startups, including Finix, Synctera, and Orum, have raised rounds following the coalition’s guidelines, and 23 others have pledged to do so, according to the coalition. The effort has given a seat at the table to 191 investors from underrepresented backgrounds.

Several of those investors are relative newcomers to investing. Brooke Daniels, for instance, got connected to the Cap Table Coalition after going through the Black Venture Institute, a training program for Black founders and tech executives seeking to begin investing in startups. She’s since invested in the fintech startup Synctera, which announced a $33 million Series A round in June.

“It’s a very, very small group of people who get to participate in VC,” Daniels said. “It’s all about getting access to opportunities.”

Qiana Patterson, the founding partner of Tamaa Capital and another alum of the Black Venture Insitute, now serves on the investment committee of the Cap Table Coalition. She helped bring together a group of investors from underrepresented backgrounds who invested in one of Finix’s recent funding rounds.

Patterson said she’s since participated in other funding rounds that have modeled their approach after the Cap Table Coalition’s.

One factor that’s enabled broader participation in venture capital is the growing popularity of special-purpose vehicles, or SPVs, which combine individual contributions into one investment entity. The investors get a proportional stake in the SPV, which itself gets equity in the startup.

The SPV keeps the cap table less complicated for the startup and also lets more individuals pool smaller amounts of capital in order to invest. In Finix’s Series B round, for instance, investors in the SPV put in as little as $5,000 to $10,000 each, Serna told Insider.

The rise of mechanisms such as SPVs has helped widen the gates of startup investing, said Mercedes Bent, a partner at Lightspeed Venture Partners and a member of the Cap Table Coalition’s investment committee.

Overall, Bent said, there’s been an increased interest among people of color in alternative investments, whether angel investing or cryptocurrencies. But investors in startups are often looking to find community as well as immense profits, she told Insider.

“People are doing it not just for the expectation of returns,” she said. “They want to experience part of the ownership economy, to be able to give back.”

That dovetails with the goals of the Cap Table Coalition’s participants: to bring people into the fold of wealth-building who otherwise might be shut out altogether.