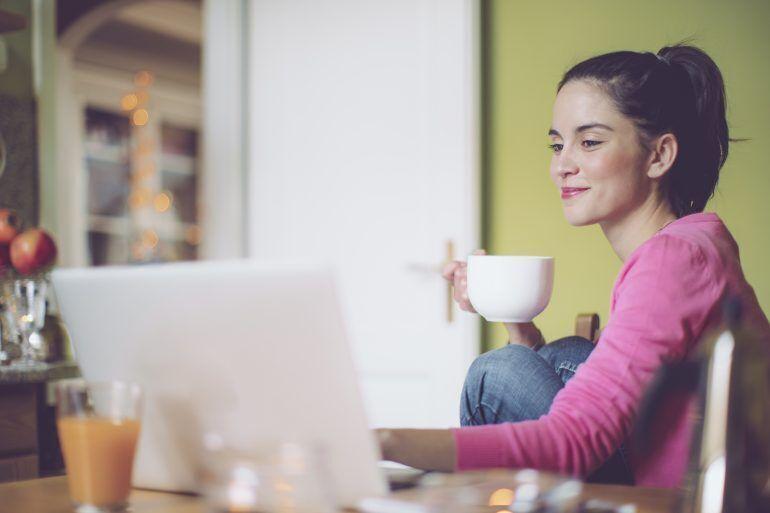 If you know of local business openings or closings, please notify us here.

· All Weather Selvedge Denim Co. (AW) opens at The Promenade Shops at Saucon Valley in suite 608, next to Evolve Salon & Spa.

· PrimoHoagies, the casual restaurant known for its gourmet hoagies, plans to open two restaurants in Stroudsburg.

. Air Products Chief Financial Officer and Executive Vice President Scott Crocco to retire on September 30, 2021 after 31 years with the company. Melissa Schaeffer will succeed him

· Laura McLain, executive director of the Slate Belt Chamber of Commerce, will retire at the end of 2021 after 21+ years of service.

. Owners of Tucker Silk Mill to open wine bar and garden in down Easton in early 2022. Kabinett will have a mostly Australian and German wine list, with light fare, and an outdoor patio overlooking the Delaware River.

· The Trolley Stop diner opened May 29th at 201 S. McCartney Street in Easton

· Bitty & Beau’s, a coffee shop that employs people with disabilities, will set up shop at 74 W. Broad St. in Bethlehem.

· Semper Pie, 14 S. Reading Ave. in Boyertown, hosting grand opening with cheesecake and more on May 22.

· The Red Rose Diner, Route 22 in Phillipsburg, has announced that it will close its doors May 2.

· The Da Vinci Science Center announced that Lin Erickson, executive director and CEO, has been named a Take the Lead honoree by the Girl Scouts of Eastern Pennsylvania.

· Jack Callaghan’s is reopening as Cuzin’s Pub and Grill at 2027 W. Tilghman St.

. John L. Walsh will retire as President and CEO of UGI Corporation on June 25, 2021. He will continue to serve as a member of UGI’s Board of Directors.

. Bru Daddy’s Brewing to launch new restaurant, Blended by Bru Daddy’s, on downtown Allentown ArtsWalk. Soft opening is planned for May with grand opening in June.

· Center for Vision Loss, a nonprofit in the Lehigh Valley and Monroe County, changes name to Sights for Hope

· Krave 2 Taste opens new location at the Lehigh Valley Mall, next to Verizon. The frappe and smoothie shop will hold a grand opening event on March 27 from 12-3 p.m.