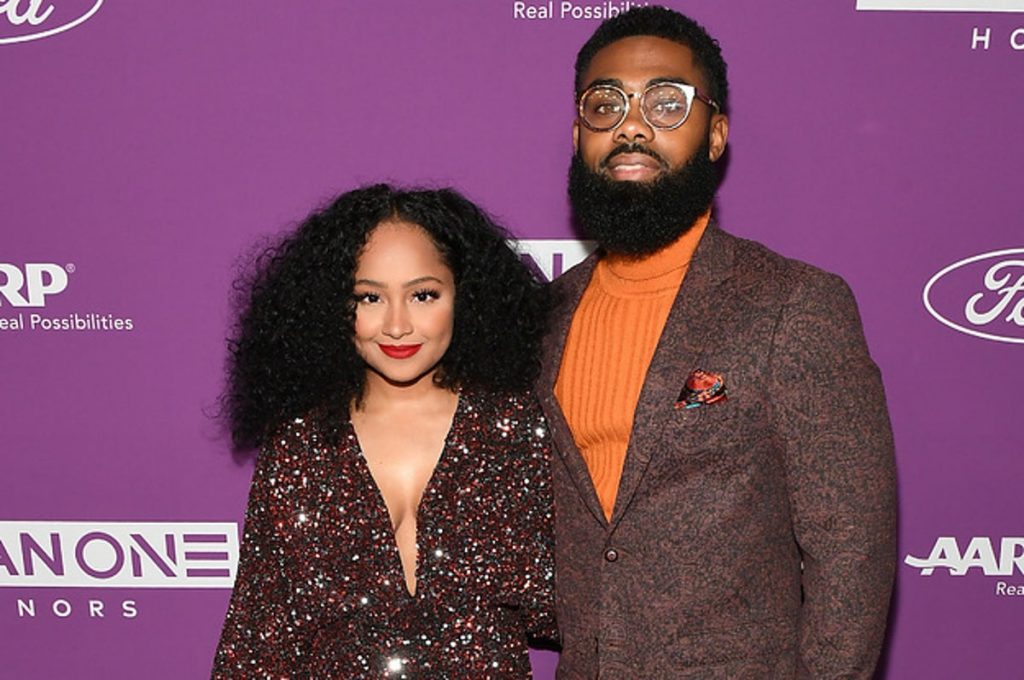 Chanel, whose real name is Casey Olivera, has over 796,000 Instagram followers and is based in Philadelphia. She is the founder of Curl Bible, a hair and skincare brand, as well as Sprinkle of Jesus, a Christian mobile app that she’s described as the largest online ministry in the world with 5 million users.

On her Instagram, she shares funny Reels about running businesses, posts promoting her products, and content about her family.

“Dana Chanel built a following online by presenting herself as a black woman-owned small business success story,” Pennsylvania Attorney General Josh Shapiro said in a press release Thursday. “She advertised the products of her companies as a way for other black small business owners to achieve what she did. Then, she ripped off the same community she claimed to care about.”

Chanel didn’t respond to a BuzzFeed News request for comment.

The lawsuit involves Chanel’s other companies, Credit Exterminators (which was rebranded as Earn Company), which helps consumers improve bad credit, and Alakazam, which helps small business owners make their own mobile app.

Both companies are co-owned and operated by Chanel and members of her family, according to the suit. Her sister, Cassandra April Olivera, and father, Nakia Rattray, are also listed as defendants.

According to the lawsuit, regulators in Pennsylvania began investigating after they received multiple complaints from customers who said they either didn’t receive the goods and services they paid for or that the businesses misled them.

For example, multiple people reported to officials that Credit Exterminators/Earn Company advertised a $300 per month “VIP Package” service plan to help people raise their credit scores, the lawsuit says. The company allegedly promised an appealing “we do it for you” approach, but then made customers sign a form to let the company off the hook on actually providing the services promised in its marketing, such as phone support or a designated personal account finance specialist.

In one case, a consumer paid a $1,807 deposit to the credit score company for help repairing her credit, as well as getting related consulting and coaching, the lawsuit says. When she attempted to contact the company to set up these services, she received no reply, and her request for a full refund was allegedly denied.

The credit score company also told consumers it had submitted disputes to credit reporting agencies, only for people to discover these agencies had no record of the disputes, the suit says.

The lawsuit also alleges that Chanel’s mobile app company, Alakazam, charged customers for a “business marketing manual” they had no knowledge of or desire to purchase — and never received.

Alakazam was advertised to small business owners who wanted their own apps to promote their products and grow a community, and Chanel used Sprinkle of Jesus, which offers consulting to Christian entrepreneurs in addition to its devotional content, to help market it, according to the suit. She also used her Instagram to promote online seminars hosted by Rattray or other company representatives, the lawsuit says.

“Some consumers who paid monthly hosting fees to Alakazam never received a completed mobile app from the company or received a mobile app that lacked a minimum level of functionality necessary to give the product any value to the consumer,” the lawsuit says.

In one case, a small business owner thought Alakazam would do the development work to create an app, except for small customizations. She paid $950 for app development, but her statement read the money went toward a business marketing manual, the suit says. A $250 monthly hosting fee was also allegedly charged before the app was complete.

“It’s hard enough these days for workers in Philadelphia,” Shapiro said in a statement. “We can’t have bad actors breaking the law and making it even harder for folks to resolve their bad credit or keep their small businesses afloat.”