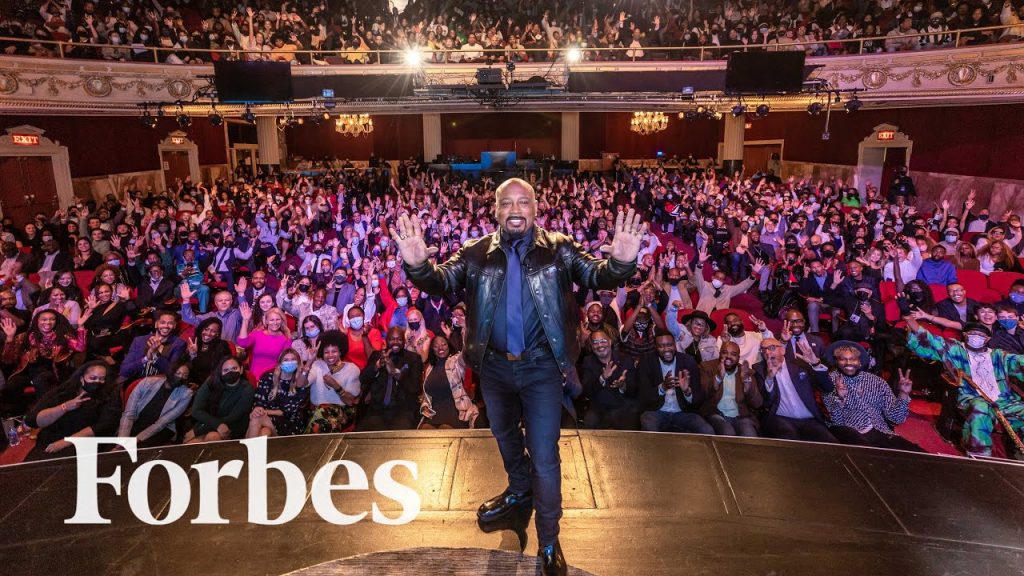 John says he wanted Black Entrepreneurs Day to be “bigger and better” the second time around. “I have a great team behind me who was saying, ‘Yeah, why don’t we do it live? Why don’t we do it in the Apollo theater? Why don’t we utilize all of the resources that our sponsors have?'” he says.

Forbes covers the intersection of entrepreneurship, wealth, technology, business and lifestyle with a focus on people and success.