IT dept detects Rs 184-cr black money after raids on Mumbai realtor, others 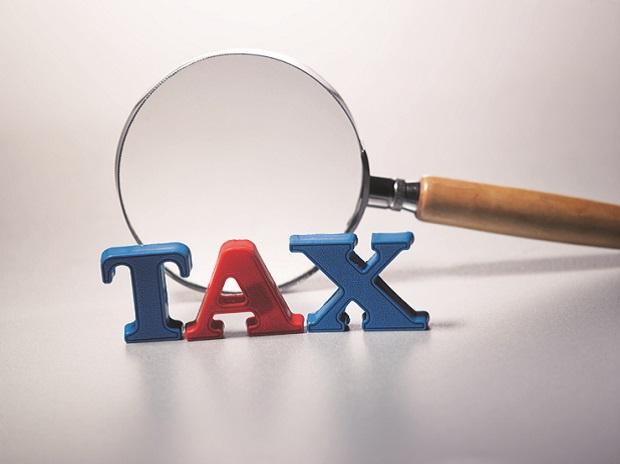 
The searches were launched on October 7 at 70 premises in Mumbai, Pune, Baramati, Goa and Jaipur, the Central Board of Direct Taxes (CBDT), the policy making body for the tax department, said in a statement.

“The evidence gathered during the search has revealed several prima-facie unaccounted and benami transactions,” it said.


“Incriminating documents, evidencing unaccounted income of about Rs 184 crore of the two groups have been found,” the statement said without naming the entities involved.


Pawar had told the media on the day of the raids that the tax searches were also carried out at the premises of his three sisters, one living in Kolhapur district and two in Pune district of Maharashtra.


The CBDT said unaccounted cash of Rs 2.13 crore and jewellery of Rs 4.32 crore were seized during the operation.


“The search action has led to identification of transactions by these business groups with a web of companies which, prima facie, appear to be suspicious,” it said.


The CBDT claimed that a “preliminary analysis of the flow of funds indicates that there has been an introduction of unaccounted funds in the group by way of various dubious methods like introduction of bogus share premium, suspicious unsecured loans, receipt of unsubstantiated advance for certain services, collusive arbitration deals out of non-existent disputes, etc”.


The statement said the department has “observed that such suspicious flow of funds has taken place with the involvement of an influential family of Maharashtra”.


“The funds, so introduced in a dubious manner, have been utilised for acquisition of various assets such as office building at a prime locality in Mumbai, flat in posh locality in Delhi, resort in Goa, agricultural lands in Maharashtra and investments in sugar mills,” it said.


“The book value of these assets aggregates to about Rs. 170 crore,” it said.

(Only the headline and picture of this report may have been reworked by the Business Standard staff; the rest of the content is auto-generated from a syndicated feed.)

Business Standard has always strived hard to provide up-to-date information and commentary on developments that are of interest to you and have wider political and economic implications for the country and the world. Your encouragement and constant feedback on how to improve our offering have only made our resolve and commitment to these ideals stronger. Even during these difficult times arising out of Covid-19, we continue to remain committed to keeping you informed and updated with credible news, authoritative views and incisive commentary on topical issues of relevance.

We, however, have a request.

As we battle the economic impact of the pandemic, we need your support even more, so that we can continue to offer you more quality content. Our subscription model has seen an encouraging response from many of you, who have subscribed to our online content. More subscription to our online content can only help us achieve the goals of offering you even better and more relevant content. We believe in free, fair and credible journalism. Your support through more subscriptions can help us practise the journalism to which we are committed.