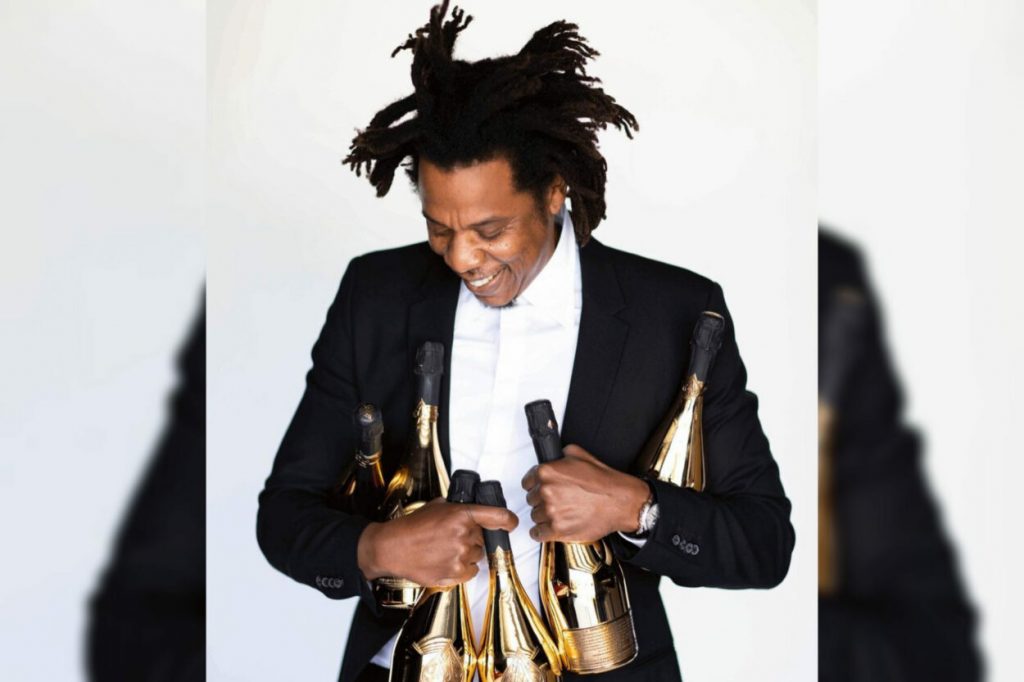 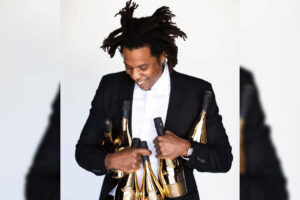 A judge has ordered Jay-Z to deliver an in-person testimony in regards to a lawsuit levied against him by Parlux Fragrances five years ago.

According to the New York Post, the company is suing Jay-Z for breaching a contract which he entered into in 2012. The company claims that the rapper, born Shawn Carter, partnered with them on the release of a fragrance called Gold by Jay-Z. But when the time came to promote the cologne, the multi-platinum rapper would not support the project.

Parlux specifically alleges that he refused to speak to high profile media outlets like Women’s Wear Daily and Good Morning America; and also failed to appear at a scheduled Macy‘s promotional event. When the company devised a contest, which would grant one lucky fan a $20,000 bottle of Gold featuring an 18-karat gold cap; but again, they say, Jay-Z refused to participate.

The company claims that his lack of participation cost them $18 million, which is the amount they hope to recoup from Jay and his company S. Carter Enterprises.

The lawsuit alleges that it’s “virtually impossible to sustain the success of a celebrity fragrance brand,” without “promotional support from the celebrity in the form of public appearances.” The National Law Review reports Parlux estimated they would make $15 million the first year and an additional $35 million each subsequent year. Instead, the company never even reached its first year goal and only generated $14 million in sales of Gold.

Jay-Z, who countersued the company claiming that he is still owed $2.7 million of what Parlux offered him initially, delivered a video deposition on Oct.1. But Judge Andrew Borrok has suggested that he should also appear in person to expedite the process.

“This should be sorted out pretty quickly now given the fact that Mr. Viola knows that I’m encouraging him to call the artist and the artist’s business manager,” Borrok explained. “So, the artist might be our first witness in the case if that’s what Mr. Viola chooses.”