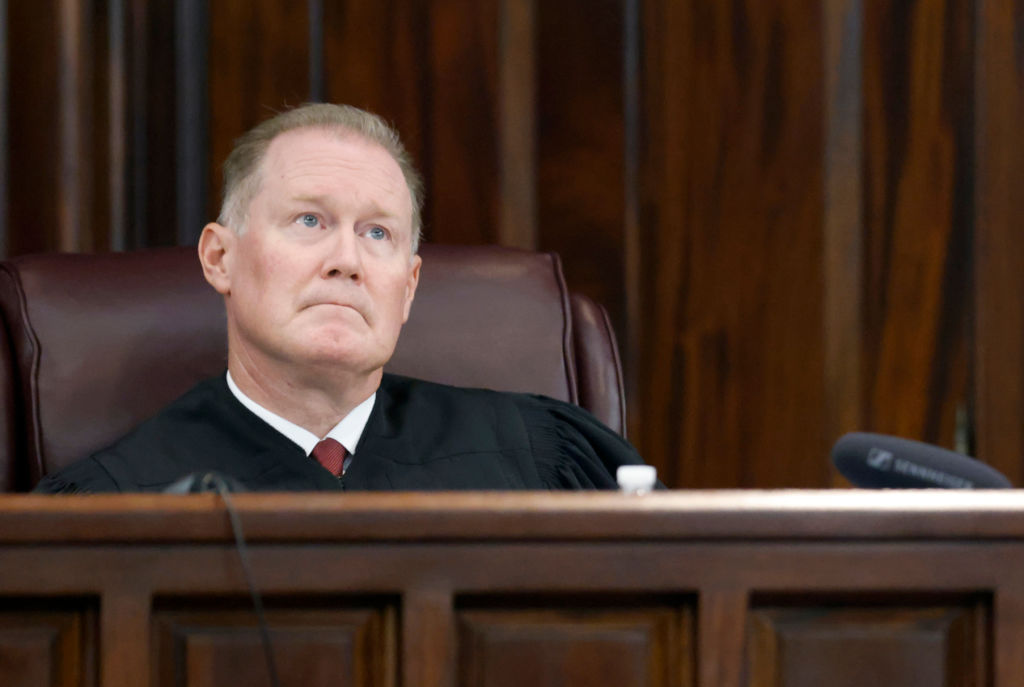 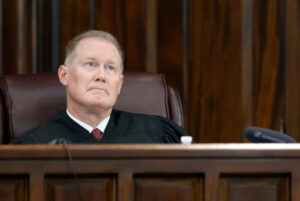 Despite objections from prosecutors, a judge ruled Wednesday that he’ll seat one Black juror and 11 White jurors to decide the trial of the three White men who chased and killed Ahmaud Arbery.

Race was the central issue in Arbery’s death. The McMichael’s armed themselves and pursued Arbery in their truck after spotting Arbery jogging in a Georgia neighborhood. Bryan joined the chase in his own truck and recorded Travis McMichael shooting Arbery three times with a shotgun. The jury selection led to several heated debates over the makeup of the final jury.

Minutes after the jury narrowed down a pool of 48 jurors to 12 Wednesday, prosecutor Linda Dunikoski noted only one juror was Black. Duikosdki argued the defense lawyers intentionally struck eight potential Black jurors due to their race.

Gregory McMichael’s attorney, Laura Hogue, insisted the potential jurors were removed due to other factors, mainly for expressing strong opinions about the case and Arbery’s death. Judge Walmsley said his ability to change the makeup of the jury was limited because the defense attorneys gave nonracial reasons for eliminating the potential jurors.

S. Lee Merritt, the lawyer for Arbery’s mother, told reporters outside the courthouse that he still believes the trial will end in a conviction, though he did admit the defense lawyers  “created a jury that was more favorable for their defendants, an almost entirely white jury.”

The trial has had issues with the jury since the beginning. 1,000 people were summoned for jury duty in the trial, but less than half showed up and many cited. Additionally, defense attorneys made claims that jurors were lying in their answers when interviewed and the slow pace of selecting the jury was creating more issues.