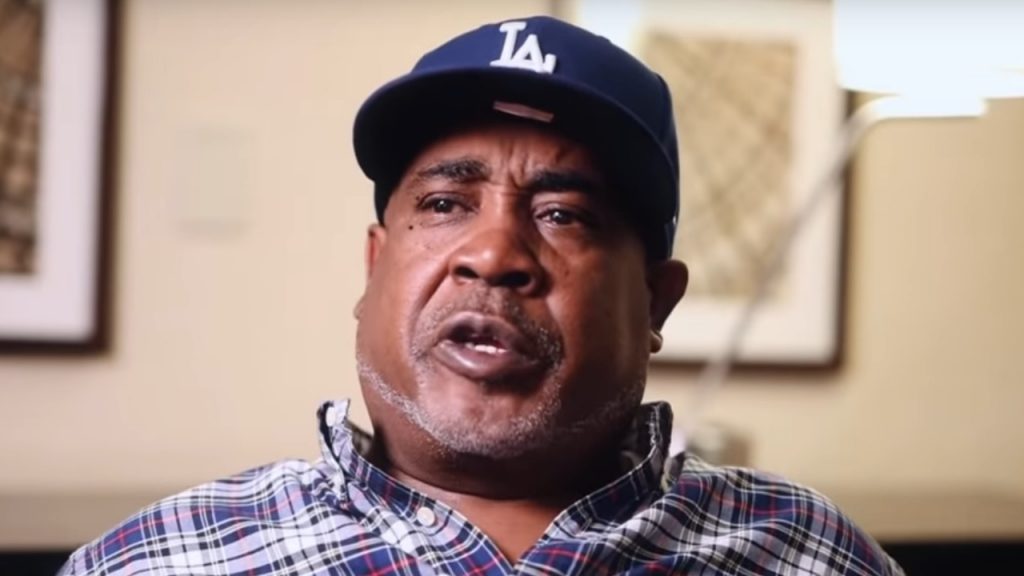 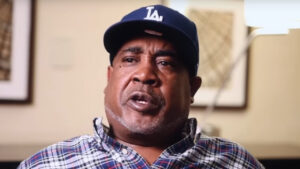 It’s been almost 25 years since The Notorious B.I.G. was killed in a drive-by shooting in California after a VIBE magazine party on March 9, 1997. As one of the nation’s high-profile unsolved murders, it has garnered many theories about who killed the Brooklyn-bred rapper.

Now, another theory comes from someone who has a direct connection to Biggie’s rival, Tupac Shakur.

Keefe D, a Southside Crip who is the uncle of the man, Orlando Anderson (Anderson was killed in a gang-related murder in 1998) who allegedly killed Tupac, spoke out in a video interview with The Art of Dialogue. His theory is that DJ Quik was involved in the killing of The Notorious B.I.G.

Biggie was shot to death after attending a VIBE magazine party at the Petersen Automotive Museum in California. Rumors have circulated over the years that Death Row Record’s Suge Knight was behind the killing of Biggie. But, Keefe D stated if Sean “Diddy” Combs had hired him and his security team for the event, Biggie would not have died that night.

He also spoke about who he thought was involved in setting Biggie up. There were also rumors that Death Row Records artist Jewell, who was also at the VIBE magazine party, was the one who set Biggie up. Keefe D stated that he didn’t think she was involved because she isn’t like that. But he feels DJ Quik and another DJ who was a radio personality at Real 92.3 at the time, DJ Theo, were the ones who were involved in the setup.

I just think the setup went down in that type of way, I don’t know, but I don’t think homegirl did it ’cause Puff told me that they was there to sign with his label.”

Check out the full interview below: