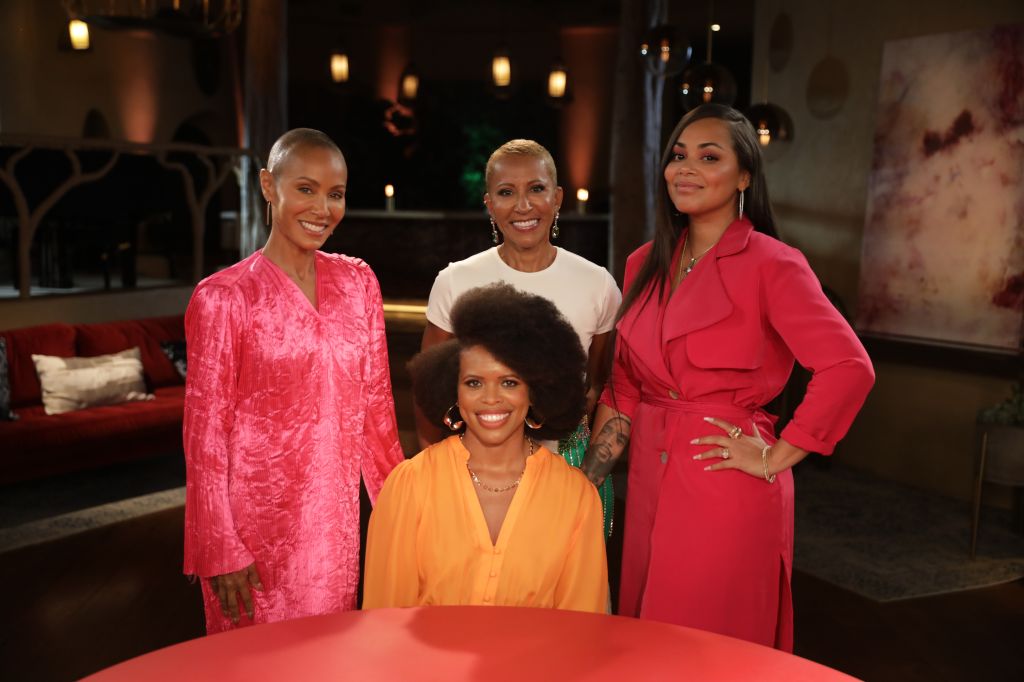 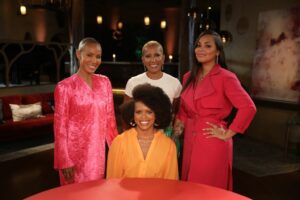 Actress Lauren London is known for maintaining her peace and living a private life. But she opened up while serving as a guest host on Red Table Talk and discussing the importance of setting healthy boundaries.

While Willow Smith hits the road to perform on tour, London is helping to fill in as the third host on the family talk show. On Wednesday, London’s debut episode aired and showed her opening up about the struggle of saying no, issues with co-dependency, anxiety, and more.

Speaking with Jada Pinkett Smith, Jada’s mom Adrienne Banfield-Norris, and the popular therapist Nedra Glover Tawwab, London admitted to feeling guilt during her childhood and how she learned to place safe boundaries around her.

Nedra noted how guilt trips are a “powerful tactic” that has to be unlearned.

“I don’t even think it was intentional,” London said of her experience with being made to feel guilty as a child. “I think it was just like the way of the world we came from. ‘You don’t have wants. You’re a child. Don’t ask me questions. Sit down.’”

After Jada noted how what Lauren experienced during her upbringing was the “old school” way of things, the “ATL” star explained how her childhood led to her being violent as she grew older.

“Or like, ‘I don’t like going to so and so’s house. We’re going anyway,’ or ‘They didn’t do nothing to you.’ You know, ‘Why are you acting like that around so and so? They’re nice.’ Which is why I used to have really aggressive boundaries because my boundaries weren’t respected as a child,” Lauren said.

“I got really aggressive with my boundaries, so it was like, ‘Oh, you don’t hear what I’m saying? “I’ma fight you. I’ma sock you. You’re gonna respect the violence.”