Leigh Davenport, Creator of ‘Run the World’ on Starz, Talks Finding Yourself Before Finding Success 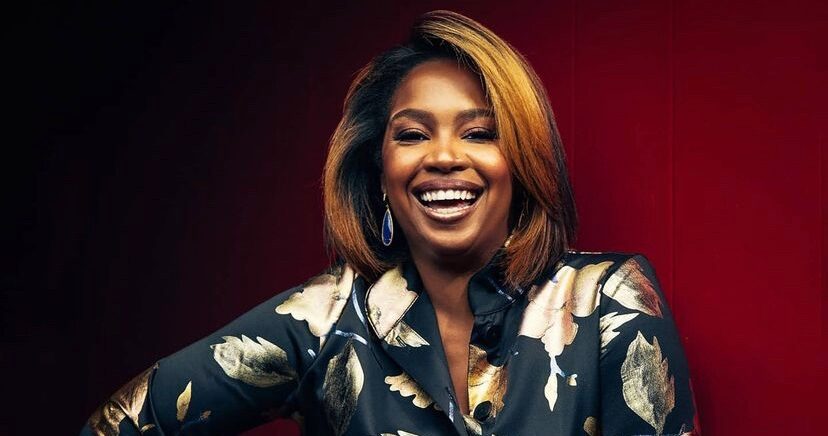 Being the change we wish to see in the world is not easy, especially when you realize that it may require you to make a career shift, change your location, and tap deeper into ‘self’ to prepare for the journey ahead.

Leigh Davenport, the creator of Run The World on Starz, said yes to the calling to create content that would share a different narrative of Black women than what she saw on T.V.

Perplexed by the perpetual storyline of the “hugely successful, but desperately lonely Black woman,” Davenport, a proud Spelman graduate, wanted to combat the notion that despair was part of every unmarried woman’s story. Living in Harlem at the time, she did not see the amazing time that she and her friends were having in their careers, dating, and sisterhood reflected anywhere on the screen.

BLACK ENTERPRISE connected with Davenport to discuss her journey from being a veteran producer to being a highly sought-after writer in Hollywood.

B.E.: How did you go from the thought of creating an original T.V. show to moving to L.A. and making it happen?

L.D.: It was five years later. I did a lot of work at Interactive One and Hello Beautiful, and after six or seven years, I just felt like I had done everything I could do.

Everyone I told I was creating a show said, ‘You have to go to L.A., ‘though I didn’t want to go. Then, it was a combination of things that happened, and I felt like the Universe was giving me a push.

I decided to get quiet so that I could get clear, hear myself think, and hear God speak. I got off social media and prayed a lot. The answer I got was, ‘Take your @!s to L.A.’

I remember a friend being like, ‘Well, you need to be an assistant on a show, and then maybe you can work your way up.’ I thought, ‘I’ve already paid my dues, and I’m not going to be an assistant again.’ I gave myself two years and said, if I can’t figure it out by then, I’ll go back to New York.

L.D.: I focused on getting back to the core of who I was before I became who I had to be to thrive in NYC. I took a job to pay my bills but worked on the show and other stories to develop my writing. I did stand-up comedy, took ballet classes, and kept my expenses low. I spent the most money on my gym membership. At the end of the ‘two years,’ I received my option deal.

B.E.: What is one piece of advice to up-and-coming writers currently working in another career?