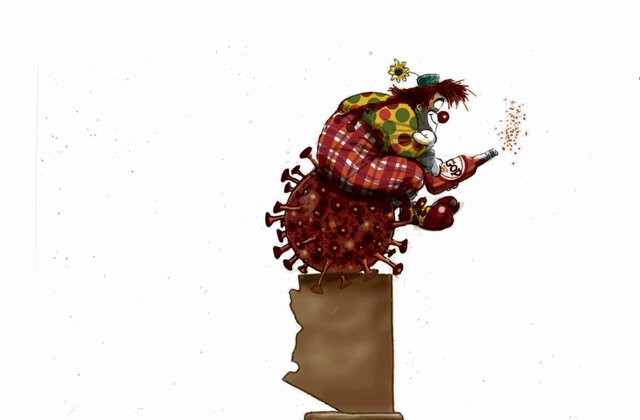 LEWES, De. (AP) — An eastern Delaware town has voted to change the name of one of its Delaware Bay beaches in honor of a former Black business owner.

The beach in Lewes, formerly named Beach 2, will now be called Johnnie Walker Beach after the African American business owner who created a welcoming atmosphere for Black families during the years of segregation in the 1950’s and 1960’s. The name change was prompted by recommendations from the African American Heritage Commission.

“I’m just excited that we’ve gotten to this point, and I’m thrilled with the emotional response from it,” Kay Carnahan, the Parks and Recreation commissioner who spearheaded the change, told The News Journal. “I thought I was just asking for a name, and I was very amazed at what this has really meant to this community.”

Johnnie Walker’s restaurant was an open pavilion which often featured live music and offered Back families a place to find connection in their community, according to reporting from The News Journal.

“There was a separation, but you didn’t even think about it,” said the Rev. George Edwards, chair of the African American Heritage Commission, in an interview with the News Journal. “I was happy here.”

The city and chamber of commerce plan to update all maps and brochures before the 2022 beach season starts. The Delaware Department of Natural Resources and Environmental Control is also looking into recreating the Johnnie Walker pavilion on that beach, according to Lewes Mayor Ted Becker.

The African American Heritage Commission is also working with the city’s Parks and Recreation Commission and the Lewes Historical Society to create a state historical marker for the beach.

According to the News Journal, Carnahan said she hopes the commissions can set up displays at the beach so that visitors can learn more about the town’s history.

“This was such a resilient community,” she said during a city council meeting last week. “That’s what I think we’d like the story to tell.”

Beach 1, slightly west up the shore from Johnnie Walker Beach, is also getting a new name. The beach is situated at the end of East Savannah Rd. and so the Lewes City Council decided to name it Savannah Beach.

Copyright 2021 The Associated Press. All rights reserved. This material may not be published, broadcast, rewritten or redistributed.