Lil’ Kim Shares What She Learned From Her 2021 Projects 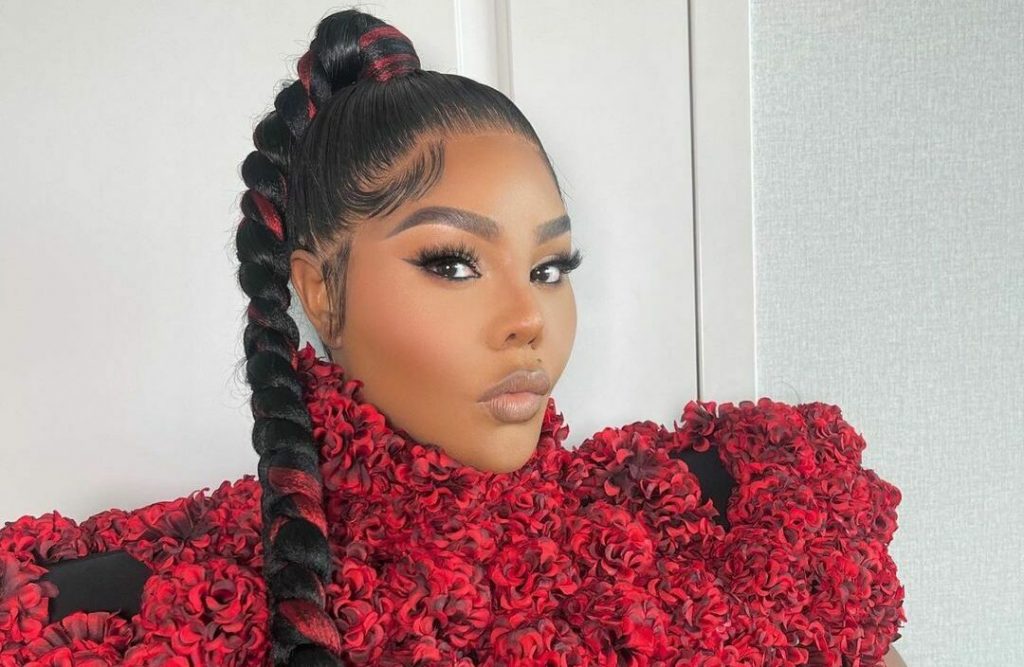 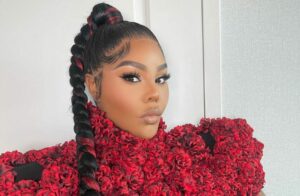 It’s been a pretty busy year for Kimberly Denise ‘Lil’ Kim’ Jones. In addition to adding two new entries to her filmography, the Brooklyn-born rapper has also written a memoir, completed a high-profile tour, and announced her first cannabis venture.

Of all these projects, the memoir The Queen Bee was the most cathartic. Kim tells BLACK ENTERPRISE that, while she’s been approached by several publishers over the years, she knew now was the time because she felt the need to purge some of the weight she’s been carrying throughout her life and career.

“I’ve obtained so much knowledge. I’ve been through so much, and it’s time to release it,” she explains. “Doing my book with Kathy [Iandoli] was very therapeutic for me. And that’s when I knew it was time. I was feeling the therapeutic need. In working on my memoir, I found out a lot of things about myself. When you’re in it, it’s hard, so hard to see the big picture. And stepping outside, I got to see myself.”

While the book, released Nov. 2, is sure to give fans new insight into the usually private star’s evolution as both a woman and an artist, she says the process of writing it also taught her a lot about herself.

Just ahead of the release of The Queen Bee, the hip-hop legend confirmed that she would be returning for a second season as the voice of American Gangster: Trap Queens on BET+. Kim took over the role from rapper Jeezy for season 2, which premiered on the BET streamer on Oct. 7.

Though it’s not the first time she’s tried her hand at narration, she says she approached Trap Queens much differently.

“We’re talking about these women’s real lives,” she says. “You don’t wanna offend anyone; you wanna make sure your voice is relatable. And that was the biggest challenge for me.”

In watching the stories of the 11 women profiled this season, it’s easy to forget that the voice moving their compelling stories along is one of the most recognizable voices in hip-hop. Kim herself admits that, as a viewer, she lost herself in the varied narratives she helped tell on Trap Queens—from that of former Baltimore Mayor Catherine Pugh to BMF “queenpin” Tonesha Welsh, to former artist Priscilla Echi, with whom Kim shares a bond, thanks to the women’s close respective relationships with late rapper DMX.

“All of these women’s stories automatically resonated with me because I was once there,” Kim tells BE. “Making a mistake in the industry is no different than making a mistake on the streets. And I ended up in prison for a year and a day. I knew so many women like them in the hood coming up. A lot of my girls that I came up with have similar stories.

“I was proud of a lot of these women because they turned their lives around; they made it through, she continues. “A lot of women go through wild situations, and they don’t make it out on top. These women managed to say, ‘I’m bigger than what my life was. I lost, but I got it back, and I got it back the right way this time.’ To me, that is the epitome of a true hustler. And I was honored that they chose me to tell their stories.”

Up next, fans can expect to catch Lil’ Kim in the upcoming Christmas movie Miracles Across 125th Street, coming to VH1 on Dec. 20. In it, she stars as the ex-girlfriend who gets in the way of Nick Cannon’s character—“a Harlem rapper who returns to his family’s church after battling drug addiction, to confront his past on Christmas Eve,” as described by Deadline.

While she says Cannon, who’s recently joined her management team, is pushing her to do more acting, Lil’ Kim is far from ready to let go of the musical stage. Her latest tour—a six-date run as part of the Legendz of the Streetz run, which found her in complete creative control of planning and designing her set for the first time in her career—served to reconfirm a lifelong goal.

“One thing I always wanted to do was continue touring like Tina Turner to touch people around the world,” she shares. “For me, it’s bigger than just my music. I’ve had people crying. Knowing that just my presence alone can touch people gives me a big joy.”