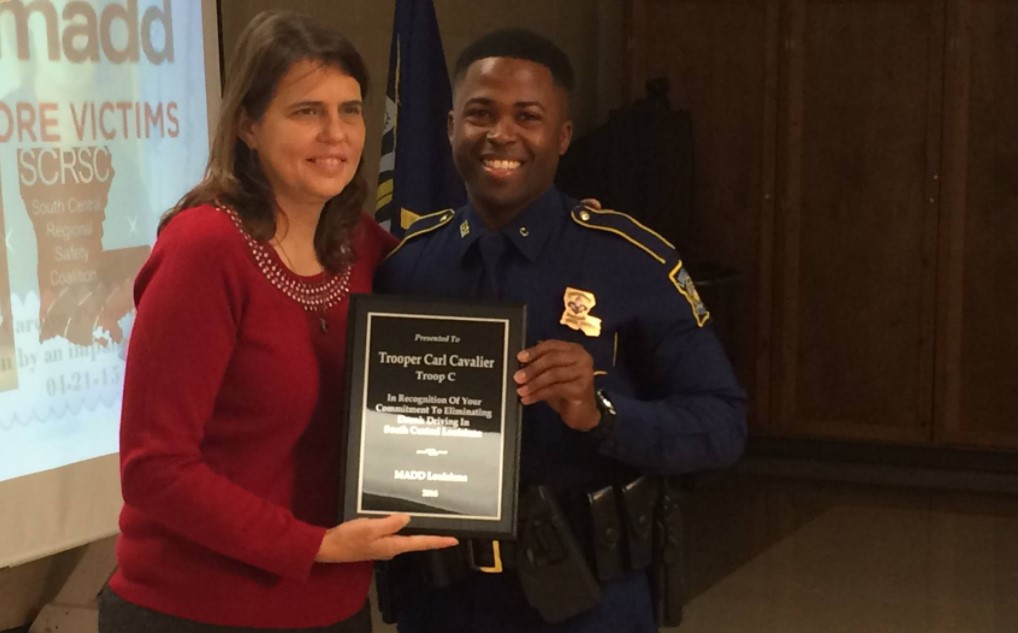 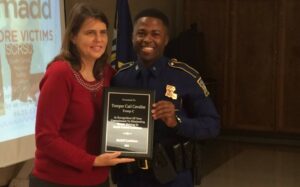 After seven years as a Louisiana State Trooper, Carl Cavalier says he is being terminated for publicly addressing a violent 2019 arrest by his department, which resulted in one man’s death.

According to NBC News, Cavalier has been on paid leave since August, shortly after speaking to a local news station about the arrest and death of Ronald Greene. After originally reporting that Greene had been injured in a car accident during a high-speed chase, the Louisiana State Police later released video footage that showed him being stunned, dragged from his car and beaten by three troopers.

In May, two years after the arrest, as Greene’s family continued to demand that the involved officers be fired and charged, the department released all body-cam footage of the incident. The following month, Cavalier spoke to local news station WBRZ, echoing the family’s outrage.

“We still have murderers, in my eyes, on the job,” he said. “Guys who received a slap on the wrist for their roles in the Ronald Greene incident are unpunished… patrolling the streets and left on the job.”

Following his suspension in August, Cavalier told another news station, WWLTV, that he had been made aware of the gruesome nature of the video back in 2020, nearly a year before the Louisiana State Police made the footage public. On Oct. 8, he was notified in a letter from superintendent Lamar Davis that he was facing termination within 45 days.

“I swore and took an oath to do exactly what I’m doing,” Cavalier tells NCB News. “I’m going to pursue my job with everything in me. If the justice system works like it’s supposed to, if the appeals process works how it’s supposed to, I believe I’ll have my job back.”

In a statement on Oct. 15, the Louisiana State Police said confirmed that they are “moving forward with the termination based on an administrative investigation that revealed he violated several departmental policies.” They did clarify, however, that Cavalier is still currently employed by the department.