Marshawn Lynch Takes On New Role With the NFLPA 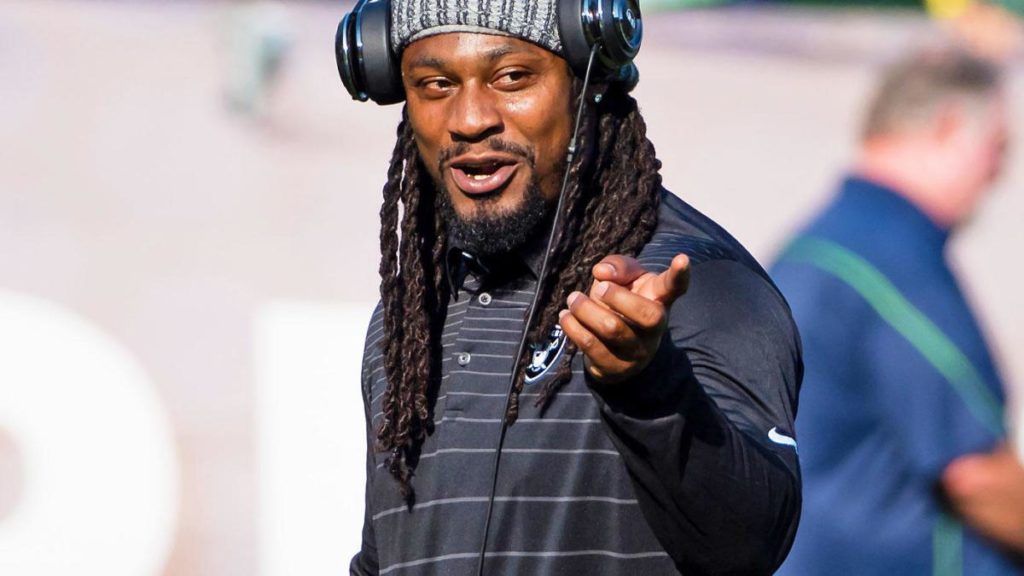 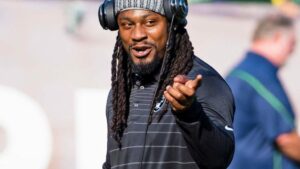 Marshawn Lynch has been elected Chief Brand Ambassador by the NFL Players Association, becoming the first person to hold that position.

In a statement posted to its website, the NFLPA explained that the new position will see Lynch interacting with past, current and future professional football players as a mentor, peer and partner. Lynch will lend his voice to existing initiatives like the #AthleteAnd campaign, which emphasizes that players can and should have interests outside of the sport.

“Few players have used their platforms to build leverage for both their individual success as well as the success of all players like Marshawn has – all while remaining true to himself and his values,” said NFLPA Executive Director DeMaurice Smith. “Having him on board as our chief brand ambassador and mentor who has been in their shoes is a huge win in furthering our mission as a full-service union to our men on and off the field.”

What makes Lynch the best man for the job is that he already does much of what his new title requires, making himself available to younger players and serving as a living example of what it means for an NFL player to build a career outside of the sport. In the past year alone, he’s added a cannabis company, a soccer team and an MMA platform to his portfolio as a business owner. He heads BeastMode Productions, a film and TV company; and BeastMode Marketing, which represents Steelers running back Najee Harris and Ravens cornerback Marcus Peters.

“I’m always tryin’ to make the most out’ta my time and opportunities. Ya’ feel me?,” Lynch said in a statement. If you make it through pee wee, high school, college and you’re lucky enough to call yourself an NFL player, you’re in a situation to create and take part in hella opportunities, but you have to understand that you only get a little bit of time in that uni’, so you gotta max it out and put yourself in a position to make plays on and off the turf,” Lynch said. “By partnering with the NFLPA and working with De Smith, I can share my path, pass down what I’ve been through and seen, so players can see what’s really out there for them and tap in to all the resources that their teams, communities and the PA have available. I wanna put them in positions to be successful in every facet of their lives from building businesses based on their passions to of course takin’ care of their mentals and stackin’ their chicken.”

In addition to his entrepreneurial endeavors, Lynch is also rooted in growing generational and community wealth. His Oakland restaurant, Rob Bens, embodies both, as his aunt serves as executive chef, and a portion of all proceeds go to the Fam1st Family Foundation, co-founded with Peters and Jets quarterback Josh Johnson.