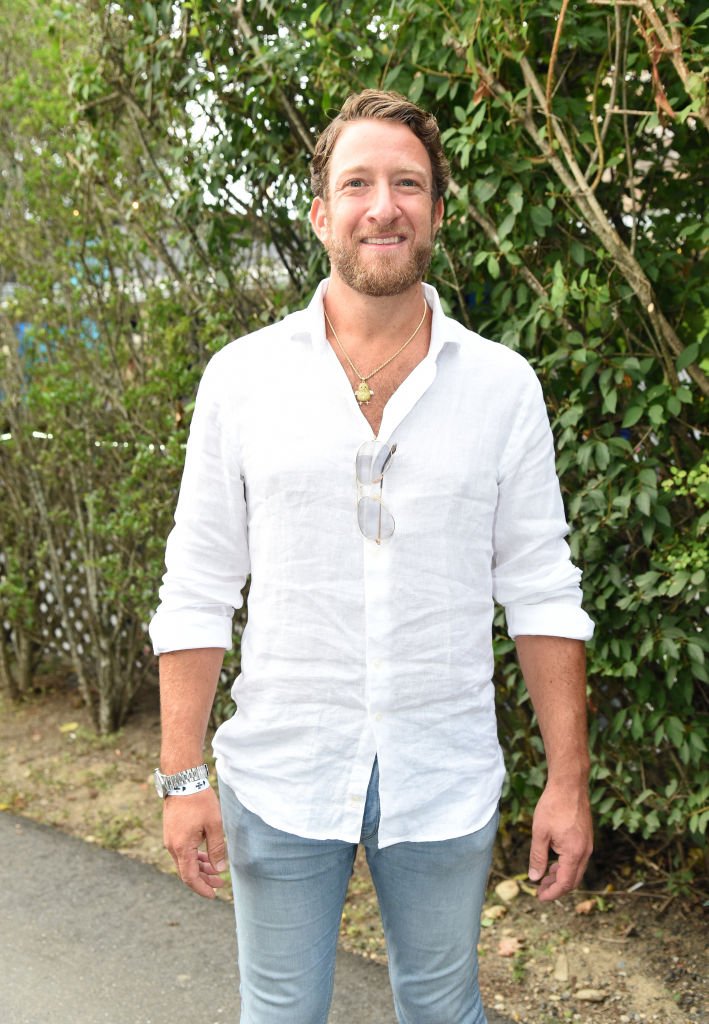 Julia Black, who is currently associated with Business Insider, has been trending for her report on Barstool Sports Owner Dave Portnoy.

After reading her long piece, readers want to know more about the journalist. She has become the center of discussion after Dave addressed her in his videos and the outlet went on to defend its reporter.

Who is Julia Black?

Julia is a writer and journalist who is currently reporting for Business Insider. She identifies herself as a “media & business reporter”.

Her profile on MuckRack shows she has the experience of working with several publications and outlets, including Off the Record, Medium, OUPblog, The Hollywood Reporter and The Verge among others.

Her blog Off the Record says she is from New York City. However, no details regarding her age and personal life have been revealed.

A look at the Business Insider journalist’s career

Julia’s first job was in book publishing at HarperCollins. She later moved to Esquire, where she wrote about pop culture and edited features.

Her official website mentions her stint at Bon Appetit before moving to Los Angeles, where she pursued her interest in making films and working in television.

“As an investigative business reporter, I’m as interested in covering toxic work environments and corporate scandals as I am in profiling changemakers and rising stars,” her bio on the website reads.

Off the Record is her daily media newsletter.

Reporter thanks publication and sources for the support

After her piece on Dave was published, Julia thanked Business Insider and the sources who cooperated with her investigation.

She said, “This is the hardest I’ve ever worked on a story, and I hope you’ll take some time to read it. Thank you to the team at @insider for their support, and of course, the brave sources who spoke to me over the last 8 months.”

While Dave has denied all the allegations against him, the outlet defended its writer in a statement to NBC saying, “Around mid-April, our reporter spoke with a woman about what she described as a frightening sexual encounter with Portnoy.”