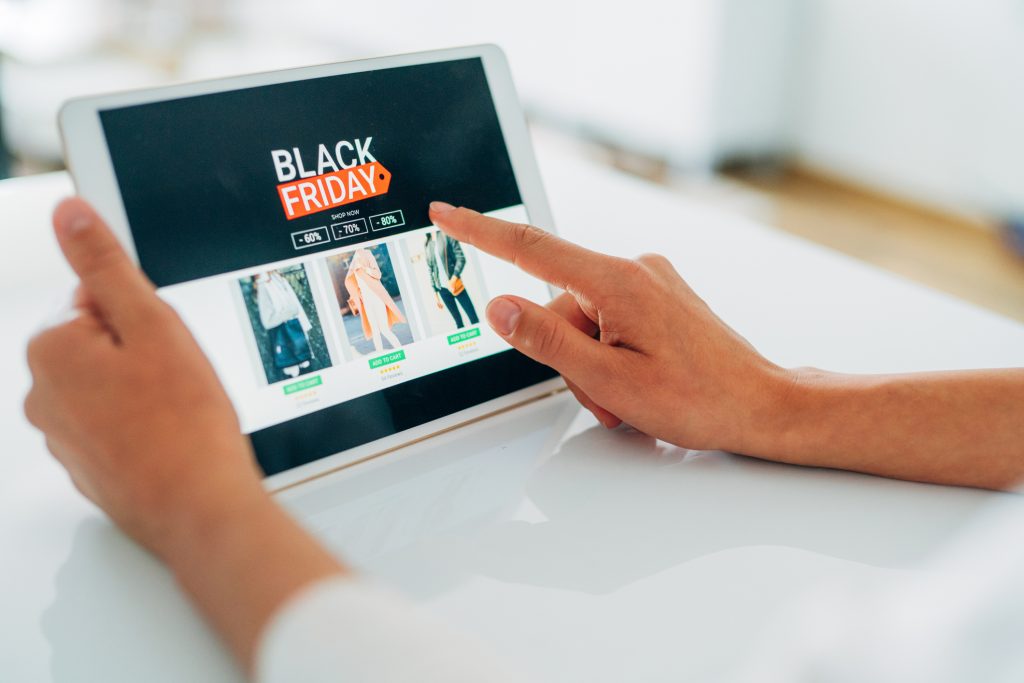 
RIYADH: The chief executive of ENGIE in Saudi Arabia says that the number of renewable energy projects in the Kingdom means that the power giant will need several thousand recruits over the coming years to cope with demand.


In an interview with Arab News he says: “Our growth expectations are continuing to meet our customers’ needs. We operate today in 17 cities and the main growth will come through acquisition.”


Turki Al-Shehri comments come after the French-owned firm already more than trebled staff in the country between 2019 and 2020.


“The percentage of the Saudis among that is 38 per cent. We prefer to ensure that we are above 50 per cent to 60 per cent.”


Al-Shehri believes that hydrogen holds great potential to power homes and businesses, but his company is also pursuing solar projects, having just won a tender to supply the National Agricultural Development Company (NADEC) with solar power.


The latter deal is the first of its kind for a solar project in the Kingdom, based on a 25-year power purchase agreement for 30 megawatts of power.


The power boss says: “By pursuing renewables, NADEC are not just lowering costs by nearly half, but they’re also providing a clean product, so it’s a 25-years project duration, where we provide them 30 megawatts of solar power to meet their needs during daylight hours, and it’s reducing the consumption of diesel.


“It is, I believe, a great game-changer, not just for NADEC, but for the country as a whole.”


Al-Shehri says there is further potential for solar power in the region, but the sector requires more investors.


He adds: “As a result of the NADEC project we’re seeing several entities in the agriculture sector, and today we’ve pursued 13 different organizations trying to apply the similar concept to what NADEC did.


“Saudi is the biggest market in the region today, and if you look at the total capacity it will rank second.


“In the next five years, it will be 60 per cent of the total market in the entire Middle East.


“The Ministry of Energy has already announced a target that was revised upwards from a target of 30 per cent to 50 per cent of the electricity network will come from renewables, or 100 gigawatts by 2030.”


“Because of the size of the opportunity, I think Saudi Arabia will need more investors to come in because companies here have limited resources.”


In March, ENGIE in Saudi Arabia signed a $450 million deal to build the first large-scale desalination project in the Kingdom partly powered by solar panels.


ENGIE has a 25-year concession to run the plant, Yanbu-4, based 140km west of Medina, which is due to come on stream in the final quarter of 2023. Construction on the project will create 500 jobs, with around 40 per cent going to Saudis.