More than $2 million has been poured into Richmond’s casino debate. On Tuesday, the voters decide | Govt. and Politics 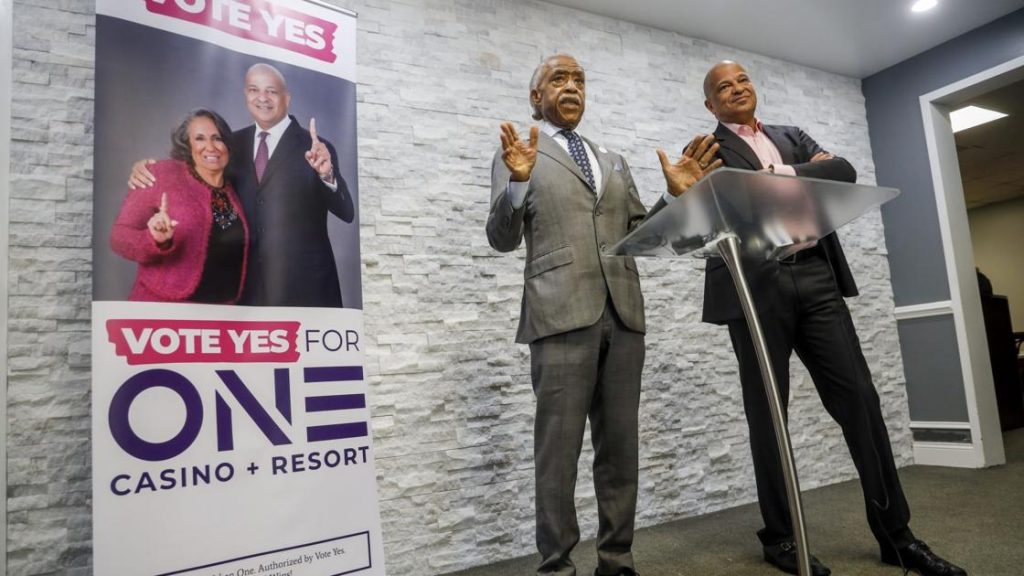 “I think that [Urban One] has a historic opportunity in a community that has been ignored to develop something that could be an economic engine to help bring revenue and jobs to the city,” Sharpton said in a press conference with Liggins outside the event. “This could be a national template of how we can build and own things.”

Among the organizations that have endorsed the casino are the Richmond NAACP and the Richmond Crusade for Voters, a voter advocacy and outreach group that is celebrating its 65th anniversary this year. Both organizations said their members support the project because of its projected financial windfall and the prospect of the city having the only Black-owned casino in the country.

J.J. Minor, president of the Richmond NAACP and son of Del. Delores McQuinn, D-Richmond, has also been working for the One campaign, according to election finance records that showed it has paid him $7,500 as of Oct. 20. The campaign also contributed $1,000 to sponsor a Crusade fundraising banquet last month.