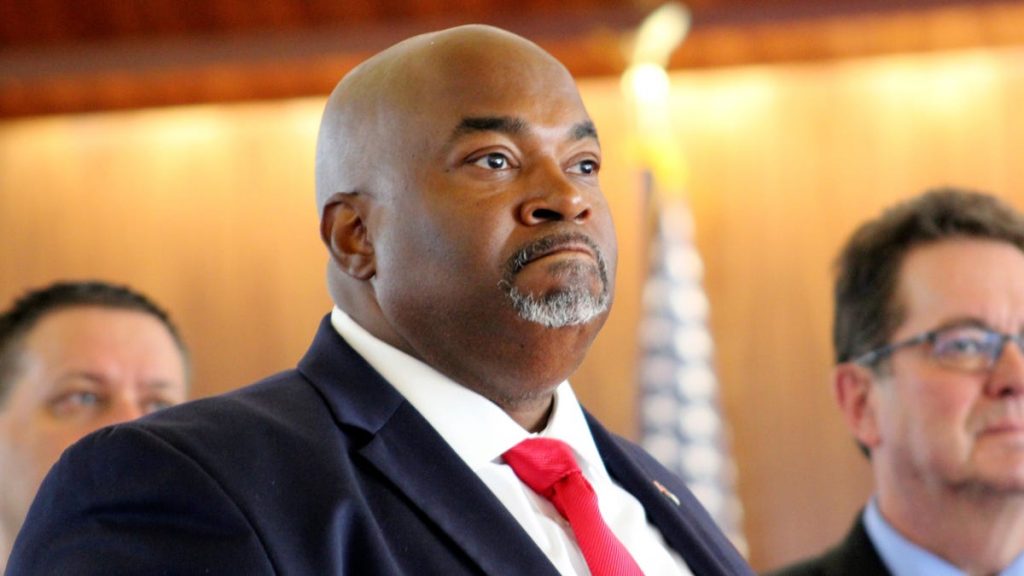 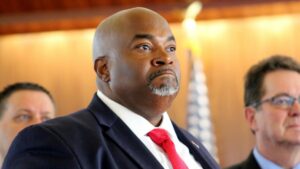 North Carolina  Lt. Gov. Mark Robinson doubled down on his comments calling transgenderism and homosexuality “filth” amid calls to resign.

Robinson, who holds the second-highest office in the state under Gov. Roy Cooper, made the comments in June at the Ashbury Baptist Church.

“There’s no reason anybody anywhere in America should be telling any child about transgenderism, homosexuality, any of that filth,” he told the audience. “And yes, I called it filth. And if you don’t like it that I called it filth, come see me and I’ll explain it to you.

North Carolina Lt. Gov. Mark Robinson said in August that the transgender rights movement is “demonic” and “full of the Antichrist spirit,” and that teaching about it in schools is “dragging our kids down into the pit of Hell.” https://t.co/t2QAyqpUwp pic.twitter.com/63uU35vGbh

Politicians were quick to call out Robinson for his harsh words. White House Deputy Press Secretary Andrew Bates said in a statement, “The role of a leader is to bring people together and stand up for the dignity and rights of everyone; not to spread hate and undermine their own office.”

N.C. State Sen. Jeff Jackson, The Human Rights Campaign, and others have called for Robinson to resign, but Robinson is standing by his words, telling WRAL he will “absolutely not” change his mind.

In defending his comments, Robinson said he was specifically discussing teaching LGBTQ issues in public schools.

“That is in reference to introducing it to children in the classroom,” Robinson told WRAL, adding that “in our public schools, it has no place.”

“Lt. Governor Mark Robinson is 100% accurate in describing the sexualization of our children in public schools. The content is filth, and the agenda is no less filthy,” Walker wrote.

Robinson and Walker’s feelings aren’t surprising, considering the state passed the Public Facilities Privacy and Security Act. When the bill became law, musicians canceled concerts, the NCAA threatened to remove postseason contests from the state, and the Associated Press estimated the bill would cost the state more than $3 billion in revenue over a dozen years. Politicians in the state eventually worked out a compromise on the bill and passed it.