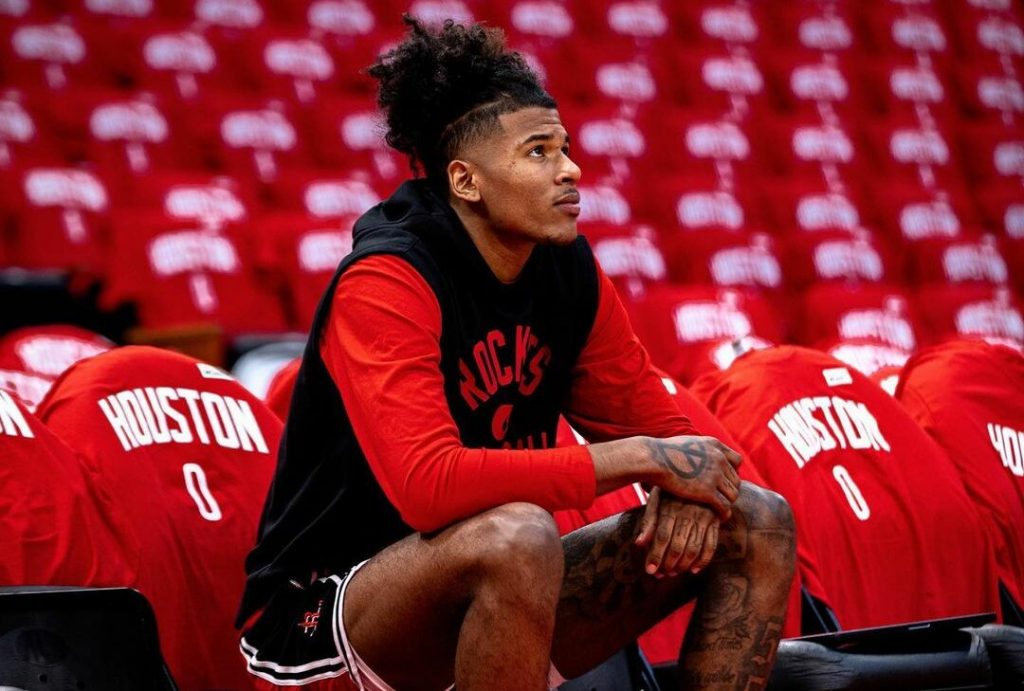 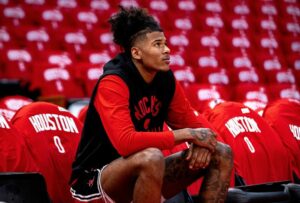 In a letter published this week, the NAACP is urging athletes who are currently free agents to stay away from Texas, and “seek employment in states that will protect, honor and serve your families with integrity.”

The call for protest comes in response to Texas Republicans’ attempts to make changes which Democrats say would heavily restrict voting access for people of color. The letter, which was first sent to ABC News, also cites the state’s restrictive new abortion laws and Gov. Greg Abbott‘s refusal to pass mask mandates.

“As we watch an incomprehensible assault on basic human rights unfold in Texas, we are simultaneously witnessing a threat to constitutional guarantees for women, children and marginalized communities,” reads the statement by NAACP National President Derrick Johnson and NAACP Texas State Conference President Gary Bledsoe . “Over the past few months, legislators in Texas have passed archaic policies, disguised as laws, that directly violate privacy rights and a woman’s freedom to choose, restrict access to free and fair elections for Black and Brown voters, and increase the risk of contracting coronavirus.”

The NAACP’s call to action is only directed at professional players, and does not make mention of the dozens of collegiate athletic programs across the state – Texas boasts 24 NCAA Division I schools alone.

Instead, the request is to avoid the state’s three NBA teams – the Dallas Mavericks, San Antonio Spurs, Houston Rockets; two NFL teams – Houston Texans and Dallas Cowboys; and two MLB teams – Texas Rangers and Houston Astros. Texas is also home to one WNBA team and one NHL team – the Dallas Wings and the Dallas Stars, respectively.

The MLB’s free agency period will start immediately after the World Series, which are currently underway with the Astros facing the Atlanta Braves. For all other leagues, teams won’t be bringing free agents on board until 2022.