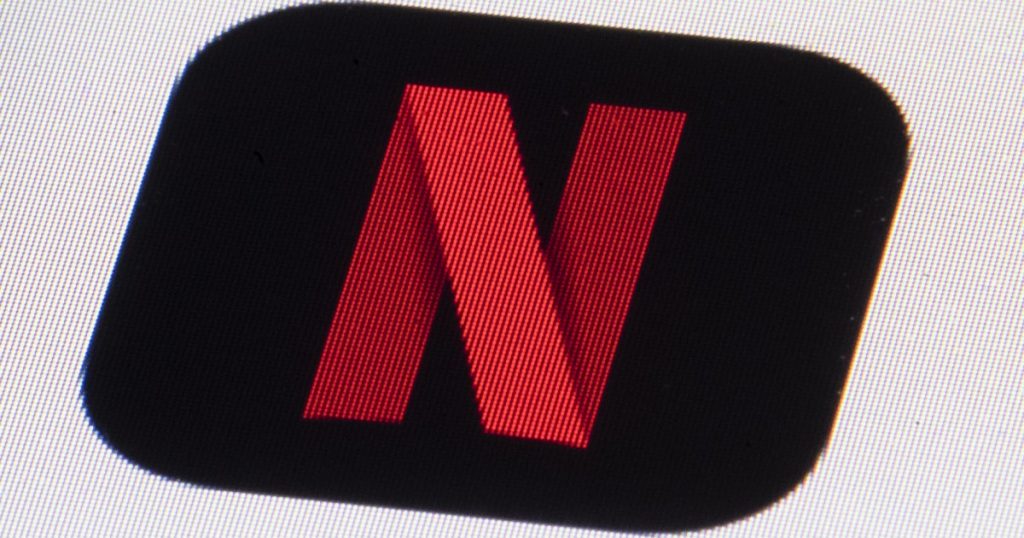 Netflix has suspended three employees — including a transgender staffer who criticized Dave Chappelle’s latest comedy special — for allegedly attending a business meeting they were not invited to.

The streaming giant has launched an investigation into senior software engineer Terra Field and two other workers for crashing its quarterly business review meeting intended only for directors and vice presidents at the company, the Los Angeles Times confirmed Monday.

Trans TV writer Jaclyn Moore, a showrunner and executive producer of Netflix’s “Dear White People,” also spoke out on Twitter against the Chappelle special and cut ties with Netflix.

“It is absolutely untrue to say that we have suspended any employees for tweeting about this show,” a spokesperson for the streamer said in a statement to The Times.

“Our employees are encouraged to disagree openly and we support their right to do so.”

Field declined to comment on the suspension when reached by The Times but took to Twitter Monday to thank her supporters.

“I just want to say I appreciate everyone’s support,” she wrote. “You’re all the best, especially when things are difficult.”

During the quarterly meeting, Netflix co-CEO Ted Sarandos and other invited attendees reportedly discussed how to deal with employees expressing concerns about Chappelle’s stand-up program.

After the virtual gathering, Sarandos defended the company’s latest collaboration with the comedian in a follow-up memo obtained by Variety.

“Chappelle is one of the most popular stand-up comedians today, and we have a long standing deal with him. His last special ‘Sticks & Stones,’ also controversial, is our most watched, stickiest and most award winning stand-up special to date,” the statement read.

“As with our other talent, we work hard to support their creative freedom — even though this means there will always be content on Netflix some people believe is harmful.”

Another Monday report from the Verge contained a longer excerpt of Sarandos’ internal message, which said Netflix would not remove the Chappelle special despite mounting criticism.

“Several of you have also asked where we draw the line on hate. We don’t allow titles on Netflix that are designed to incite hate or violence, and we don’t believe The Closer crosses that line,” Sarandos reportedly added.

“I recognize, however, that distinguishing between commentary and harm is hard, especially with stand-up comedy which exists to push boundaries. Some people find the art of stand-up to be mean spirited but our members enjoy it, and it’s an important part of our content offering.”

In a lengthy Twitter thread last week, Field denounced the anti-trans rhetoric performed by Chappelle and platformed by her employer.

“I work at @netflix. Yesterday we launched another Chappelle special where he attacks the trans community, and the very validity of transness — all while trying to pit us against other marginalized groups. You’re going to hear a lot of talk about ‘offense’. We are not offended,” Field tweeted.

“What we object to is the harm that content like this does to the trans community (especially trans people of color) and VERY specifically Black trans women.”

To underscore her point, Field shared a grim and long list of trans people who were “not offended” by Chappelle’s comments — because they died in transphobic attacks before “The Closer” was released.

According to the Human Rights Campaign, at least 38 transgender or gender-nonconforming people have been killed so far in 2021. Historically, Black and Latinx women have been attacked at higher rates than other trans individuals.

“Promoting [trans-exclusionary radical feminist] ideology (which is what we did by giving it a platform yesterday) directly harms trans people, it is not some neutral act,” Field continued.