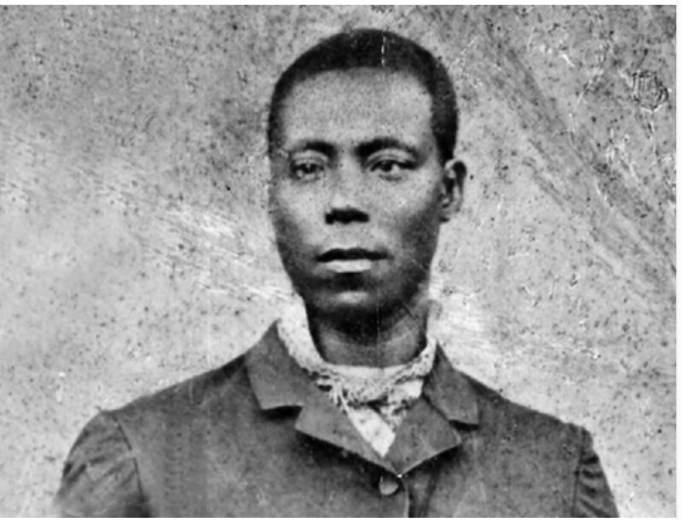 On October 11, 1865, Paul Bogle led 200 to 300 black men and women into the town of Morant Bay, Jamaica, in protest of injustice, poverty, lack of voting rights, high poll taxes, and the conduct of police who, a few days earlier, had attempted to arrest a man for disrupting a court trial, sparking a fight with spectators, to start what has been called The Morant Bay Rebellion.

It is believed that Paul Bogle was born a free man around 1822. He was a Baptist deacon in Stony Gut, just north of Morant Bay, and was eligible to vote during a time when there were only 104 eligible voters in the parish of St. Thomas. Bogle was a political supporter of the parish representative George William Gordon.

Due to extreme poverty and social injustice and a lack of public confidence in the government of Governor Edward John Eyre, Bogle led a protest march to the Morant Bay courthouse, where a violent confrontation with police followed the march.