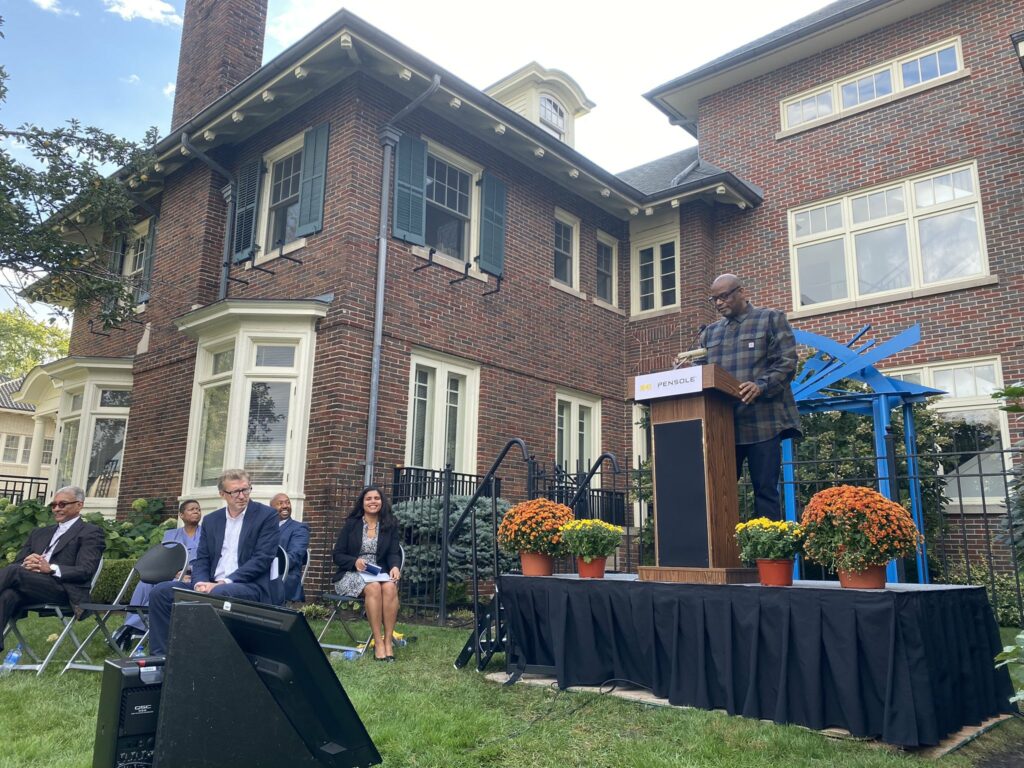 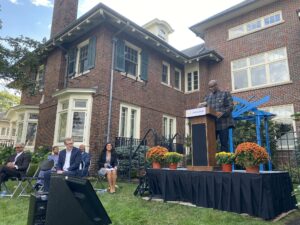 Pensole Lewis College of Business and Design is slated to be the first HBCU to reopen, reestablishing what was Michigan’s only HBCU.

The announcement was made earlier this week at the Forbes Under 30 Summit. The initiative was set in motion by Dr. D’Wayne Edwards, the founder of Pensole Design Academy and a $500 million investment to the city of Detroit from the Gilbert Family Foundation.

Detroit Mayor Mike Duggan believes the city, which is predominately Black, should have an HBCU and this is an example of how the city is returning to a place of opportunity for Black residents.

“As a predominantly Black city, Detroit should have an operating Historically Black College. Not having one has been a hole in our educational landscape for too long,” Duggan said in a release. To have the first HBCU anywhere to happen in Detroit would be a tremendous demonstration of how our city is coming back as a city of opportunity for people of color.”

The Lewis College of Business was initially founded in 1928 by Violet T. Lewis as a secretarial school for Black women according to Forbes. Economic disparities and financial issues contributed to Lewis College’s loss of accreditation in 2013.

Edwards, the Gilbert Foundation and Target’s Racial Equity Action and Change (REACH) strategy to commit $100 million to fuel Black communities over the next five years teamed up to bring Pensole Lewis College back to life.

The partnership aims to elevate the HBCU and residential Black communities in Detroit. Last year amid the Black Lives Matter movement, HBCUs received millions in donations from MacKenzie Scott and pandemic aid from the federal government.

Until Pensole Lewis is officially reinstated, it will operate through the College of Creative Studies (CCS) in Detroit. Pensole Lewis will have a home in CSS’s A. Alfred Taubman Center for Design Education while legal and legislative approvals are taken care of.

“CCS’s partnership with Pensole Design Academy is driven by our strong commitment to develop diverse creative talent and long-standing commitment to the City of Detroit. Together, CCS and Pensole will create a new resource to support the aspirations of Detroiters,” Don Tuski, College for Creative Studies President said in a press release, “The fact that Pensole chose CCS, Detroit and the Lewis College of Business is a testament to CCS’s robust alumni network of minority footwear designers, Detroit’s design legacy, and the impact of this historical HBCU on Detroit.”