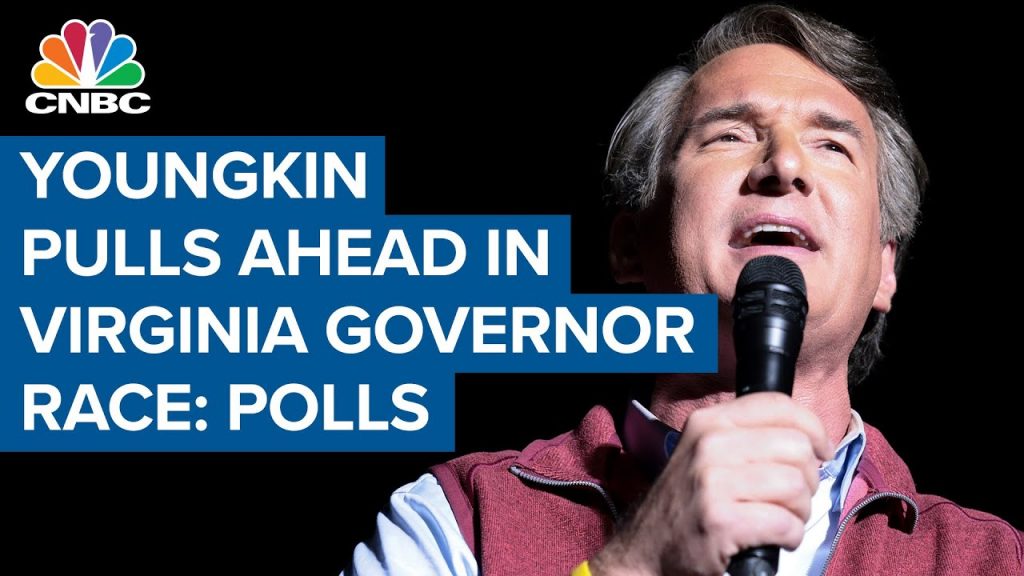 NBC’s Steve Kornacki joins Shep Smith to provide the latest numbers in the governor’s race in Virginia. For access to live and exclusive video from CNBC subscribe to CNBC PRO: https://cnb.cx/2NGeIvi

Saturday marked the last day for early voting before the commonwealth’s Election Day on Tuesday.

At least 1,137,656 voters submitted early ballots, according to the latest data from Democratic data firm TargetSmart. That makes up roughly one fifth of the state’s 5.9 million electorate.

Early voting turnout for this year’s election is nearly six times more than the number in 2017. At least 189,891 voters sent in early ballots out of Virginia’s 5.4 million electorate at the time, according to TargetSmart.

The dramatic increase comes after new election legislation in the commonwealth and efforts by both candidates to mobilize their partisan bases to vote early.

Stephen Farnsworth, a professor of political science at the University of Mary Washington in Virginia, suggests that this signals a sea change in the commonwealth’s voting habits.

Democratic Gov. Ralph Northam, who the candidates are vying to replace, signed legislation into law in April 2020 that allowed registered Virginia voters to request absentee ballots without reason and vote 45 days prior to an Election Day. These expanded early voting options went into effect during the November presidential election that same year.

Prior to the 2020 election, early voting in Virginia lasted for seven days and required an excuse.

“Virginia passed new laws over the past several years that made it much easier to vote by early by mail or via in person early voting,” Farnsworth said.

“Voting reform laws changes are the main reason why early voting numbers are so much higher,” he continued.

Some Virginia Republicans have criticized the establishment of early voting options, characterizing them as efforts to write partisan advantage into the state’s election code. They echo former President Donald Trump, who has loudly discouraged the GOP from voting early and by mail.

Youngkin, by contrast, has aggressively called on his supporters to vote ahead of Election Day.

Leading up to the Oct. 30 early voting deadline, the former Carlyle Group CEO held rallies near early voting locations. His campaign also texted his partisan base to ask if they know their early voting site, and sent door knockers to ask if voters have requested their mail-in ballots.

Turn to CNBC TV for the latest stock market news and analysis. From market futures to live price updates CNBC is the leader in business news worldwide.