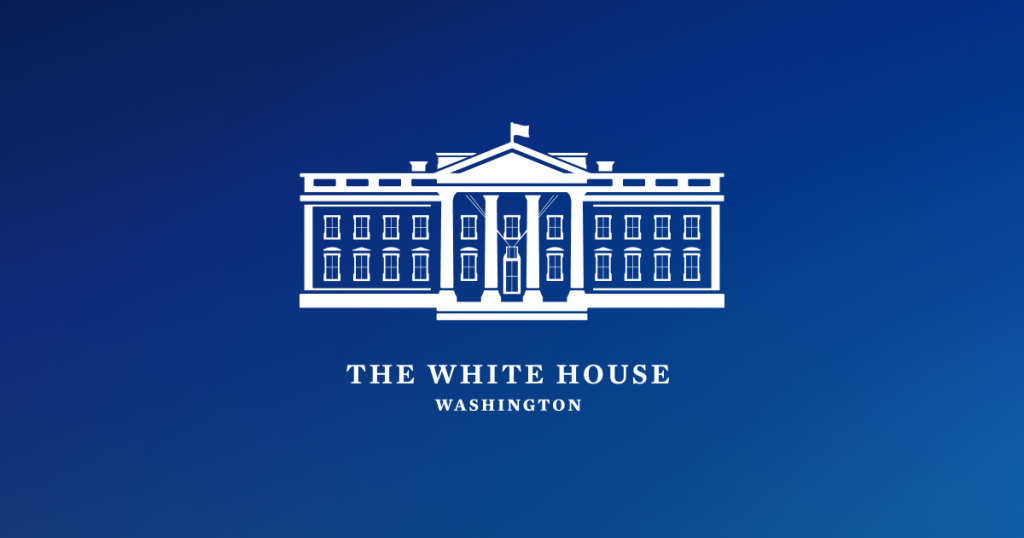 Kurt DelBene, Nominee for Assistant Secretary for Information and Technology and Chief Information Officer at the Department of Veterans Affairs
Kurt DelBene is a technology executive that spent the bulk of his career as a senior executive at Microsoft.  He retired from Microsoft in September of 2021 as Executive Vice President of Corporate Strategy, Core Services Engineering and Operations, leading the company’s cross-engineering and cross-business strategy, execution, and planning initiatives. DelBene, previously president of the Microsoft Office Division, rejoined Microsoft in April 2015 after joining the Obama-Biden Administration to lead improvement work on Healthcare.gov, the enrollment website for the Affordable Care Act. From December 2013 to July 2014, in his work on Healthcare.gov as senior advisor to the Secretary of Health and Human Services, DelBene helped assess and implement the path through the first Open Enrollment period, including troubleshooting issues encountered along the way, and setting the project up for long-term success. Prior to joining Microsoft, DelBene was a management consultant with McKinsey and Company, focusing on business strategy for technology companies. He has also worked as a software developer and systems engineer for AT&T Bell Laboratories, working in graphics and imaging software and network switching systems.

Mike Gerber, Nominee for Member of the Federal Retirement Thrift Investment Board
Mike F. Gerber is an asset management executive and non-profit board member.   Gerber is a partner and executive committee member at FS Investments, a multi-strategy alternative investment firm, and a co-founder and advisor at Intrinsic Capital Partners, a growth equity firm.

Earlier in his career, Gerber served eight years in the Pennsylvania House of Representatives and six years as a trustee of Pennsylvania’s State Employees’ Retirement System (SERS), where he was a member of the Audit and Investment Committees. Gerber also practiced law at what is now Faegre Drinker Biddle & Reath LLP, where he was a member of the firm’s corporate and securities practice group, and served as a law clerk for Judge Ronald L. Buckwalter of the United States District Court of the Eastern District of Pennsylvania.

Gerber currently serves on the Board of Trustees of the University of Pennsylvania and is the Founding Chair of the Board of Philadelphia Financial Scholars, a high school-focused financial literacy and entrepreneurship program. Gerber also serves on the boards of the Small Business Investor Alliance, based in Washington, D.C., the Chamber of Commerce for Greater Philadelphia, and the Philadelphia Equity Alliance. Gerber earned his undergraduate degree from the University of Pennsylvania and graduated with honors from Villanova University School of Law, where he received a scholarship award for his involvement in community legal services. Mr. Gerber lives with his wife and three children in the Philadelphia suburbs.