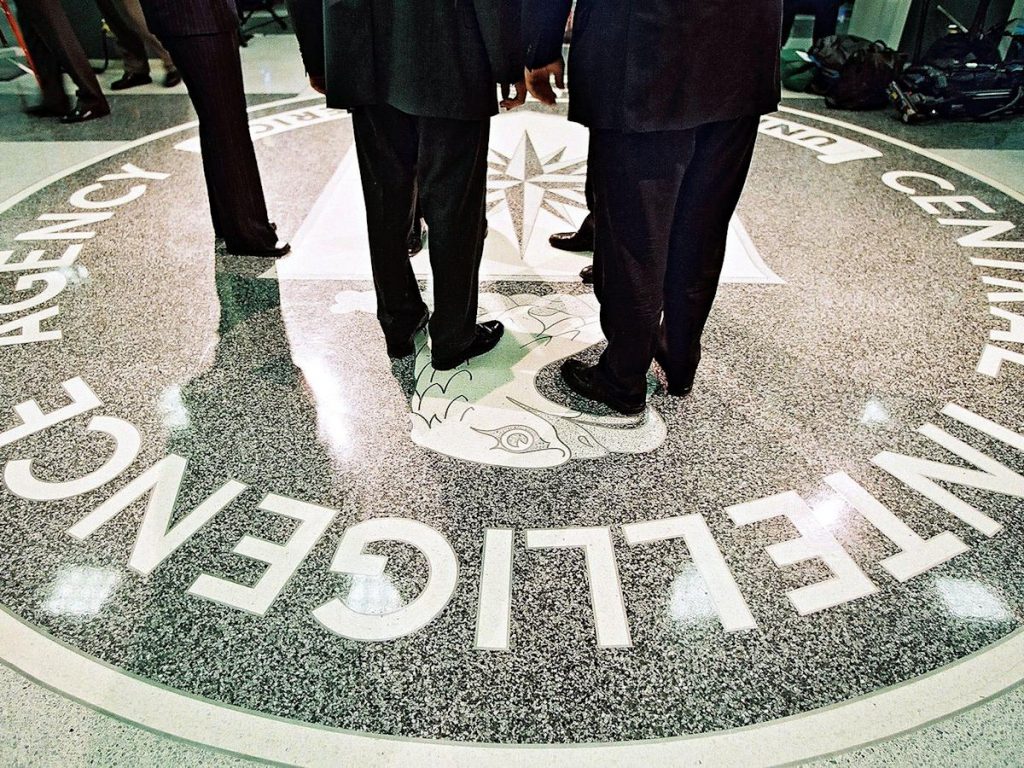 A former detainee of a CIA black site said he endured forced feedings, waterboarding, and other forms of sexual and physical abuse while being held, the New York Times reported on Thursday.

Majid Khan, a 41-year-old Pakistani citizen and Baltimore area high school graduate who later became a courier for Al Qaeda, was the first person to openly describe the torture he endured at a black site.

Khan spoke in front of a military jury on Thursday, explaining the various forms of abuse he experienced as a terrorism suspect between 2003 and 2006, after he was captured in Pakistan, the report said.

He described being held in brutal conditions, sleep deprived, forced to be naked, had his arms chained, and was nearly drowned, the report said.

“To those who tortured me, I forgive you,” he said in court, according to the Times.

Khan also said he denounced Al Qaeda and terrorism while in US custody, the report said.

On Friday Khan was sentenced to 26 years behind bars by a military judge at Guantanamo Bay, though the judge said he could be released in as soon as one year by cooperating with authorities, the Associated Press reported.

Khan had pleaded guilty to war crimes, which included conspiracy and murder for the involvement in deadly Al Qaeda plots, the report said.

The sentencing comes nearly a month after three Supreme Court justices asked the Biden administration if a Guantanamo Bay prisoner could testify about his torture experience at a CIA black site.