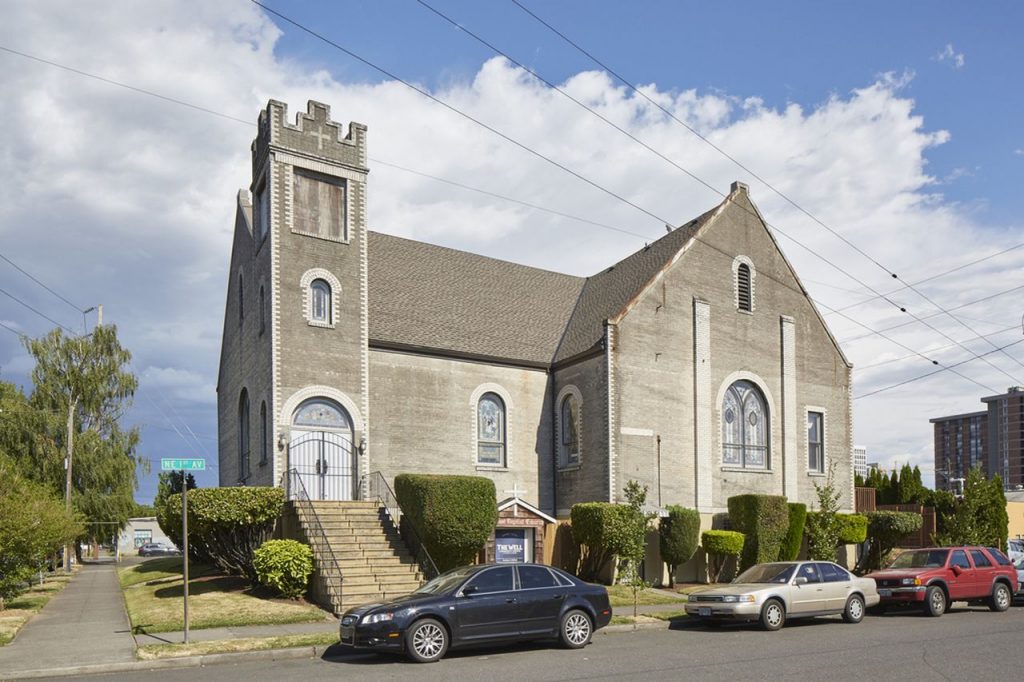 Racist and homophobic slurs interrupted a virtual meeting of the State Advisory Committee on Historic Preservation to address landmarks in Black Portland history, causing the session and another scheduled for the next day to be canceled.

The interruption happened less than an hour into the meeting when one person or more started typing racist and homophobic slurs in the meeting’s chat feature and the question-and-answer section. They also posted the home addresses of some of the nine committee members, who are appointed by the governor.

Participants were shocked and horrified, said Chris Havel, spokesperson for the state parks agency. Organizers quickly shut the meeting down.

Havel declined to provide more details, saying the department had referred the matter to Oregon State Police for investigation of a crime. “We’ve sent all of the information to them,” Havel said, including the recording of the Zoom meeting.

A police spokesperson did not immediately respond Friday afternoon to a request for comment.

“There is zero room in the public square for this vile behavior,” according to a statement from Lisa Sumption, Parks and Recreation Department director. “I apologize to our committee members and the people bringing nominations forward for having to endure this attack.”

The meeting was open to the public and registration was not required. Participants could simply click on the Zoom link, which was posted on the department’s website. Participants’ emails and names were not verified, Havel said.

“You have to enter something, but it doesn’t have to be your name,” Havel said.

The committee meets three times a year. It includes members who are Black, Native American, Latino and Asian. Havel said the meetings are often well attended.

Portland’s South Park Blocks were also on the agenda to be discussed.

The department is currently reviewing procedures, including the use of Zoom. The committee will meet again to finish its agenda but the department wants to be sure that everyone is safe. No date has been set.

The Oregon Capital Chronicle, founded in 2021, is a professional, nonprofit news organization. Its newsroom focused on deep and useful reporting on Oregon state government, politics and policy. You can read its version of their originally reported news story here.