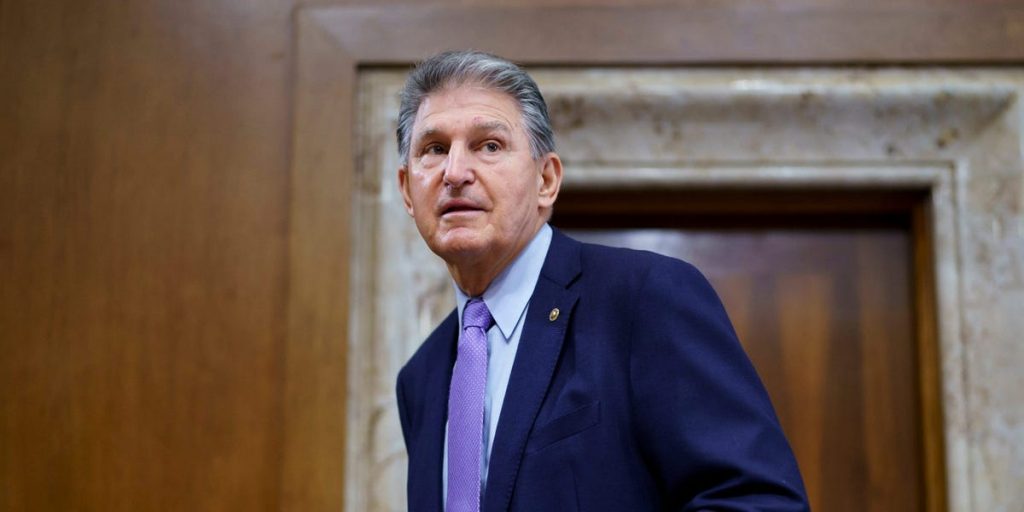 Following a Monday press conference, where Sen. Joe Manchin said he needed “more clarity” on the Biden administration’s Build Back Better framework, Rep. Cori Bush called him out in a statement for being one of two key Democratic holdouts on the bill.

“Joe Manchin’s opposition to the Build Back Better Act is anti-Black, anti-child, anti-woman, and anti-immigrant,” the representative from Missouri said in her statement. “Joe Manchin does not get to dictate the future of our country.”

The Build Back Better reconciliation bill focuses on, in part, climate change solutions along with child care and medical care. Democrats are trying to pass the bill in conjunction with a bipartisan infrastructure bill — which focuses on, in part, transportation expansion, and water and power system upgrades.

Sens. Manchin of West Virginia and Kyrsten Sinema of Arizona are the two Democrats holding up the reconciliation bill.

In a Monday news conference, Manchin said “I’m open to supporting a final bill that helps move our country forward. But I’m equally open to voting against a bill that hurts our country.”

His major concerns include giving the American people an “entitlement mentality” and inflation.

“I will not support a bill that is this consequential without thoroughly understanding the impact it will have on our national debt, our economy, and the American people,” he added.

Manchin also said that he encourages lawmakers to move forward with the infrastructure bill, which has been on hold in the House since August, in the meantime. Democrats would like to pass both bills this week.

“Holding this bill hostage is not going to increase my support for the reconciliation bill,” he said.

In her response, Bush said that she doesn’t “trust his assessment of what our communities need the most.”

She said she’d rather trust her constituents who live the consequences of Congress’s decisions such as parents who rely on childcare and people who are pleading for comprehensive health care coverage. She also said she trusts the science that calls for impactful solutions to the climate crisis.

“When we talk about transformative change, we are talking about a bill that will benefit Black, brown, and Indigenous communities. Those same communities are overwhelmingly excluded from the bipartisan infrastructure bill. We cannot leave anyone behind,” said Bush.

Manchin’s office did not immediately respond to Insider’s request for comment.