Since June, Nearly Every Person Who’s Died From COVID-19 Is Black 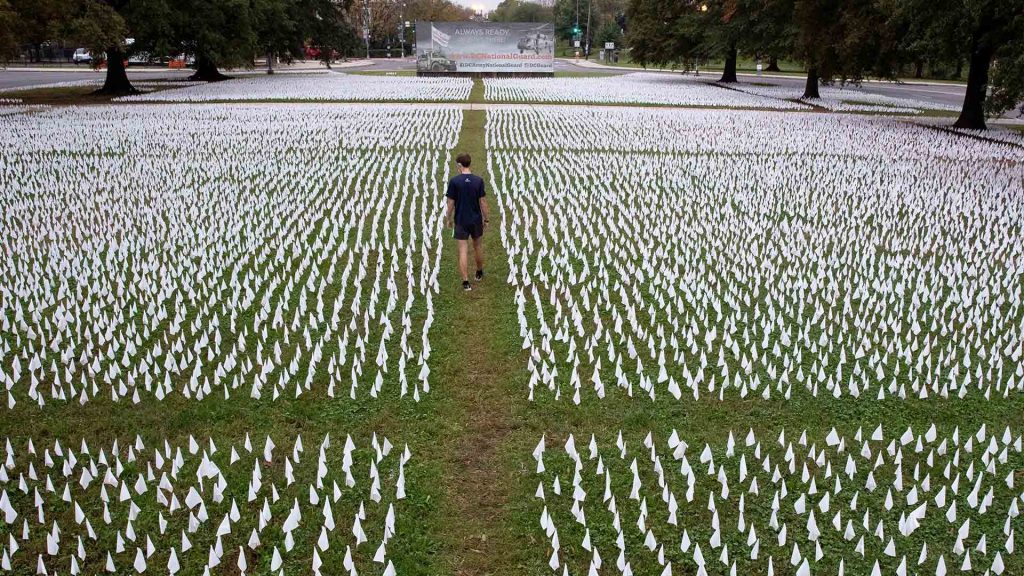 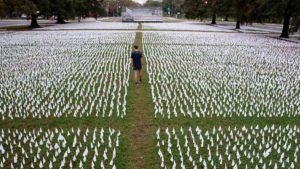 According to an analysis of Washington D.C. health data, nearly every person who died of COVID-19 since June was a Black resident.

DCCovid‘s health data shows of the 50 people who died of the virus since June in the city, all but one were Black. Making matters worse, 60% of those deaths occurred in Wards 7 and 8, two predominately Black neighborhoods.

DCist adds the deaths coincide with the rise in cases in the city earlier this month due to the Delta Variant. the beginning of June, Ward 7 accounted for 22% of deaths in the city and Ward 8  accounts for 38%  percent of deaths. Additionally, of those 50 deaths 42 people were unvaccinated. In comparison, since January, just 12 fully vaccinated people have died in the city from COVID-19.

The data also points to the struggles community leaders and local politicians have had in increasing vaccination rates among Black Americans in the city. Even with significant outreach Wards 7 and 8 lag behind other areas of the city in terms of COVID-19 vaccination rates. In Wards 3 (59%) and 4 (64%) the vaccination rates are much higher.

“The numbers are low east of the river with the COVID-19 vaccinations because people are uncertain and afraid,” D.C. resident Elvera Patrick told DCist/WAMU earlier this year. “It’s been so many stories and myths about the vaccination that many don’t know what’s the truth.

It’s no secret that the coronavirus pandemic has affected Black Americans more than other races. Even outside of those who have died from or are currently infected with COVID-19, many Black Americans have been affected by the pandemic due to systemic racism, which has been linked to inequalities in education, transportation, income and savings.

The good news is COVID-19 vaccination rates among Black Americans are rising.