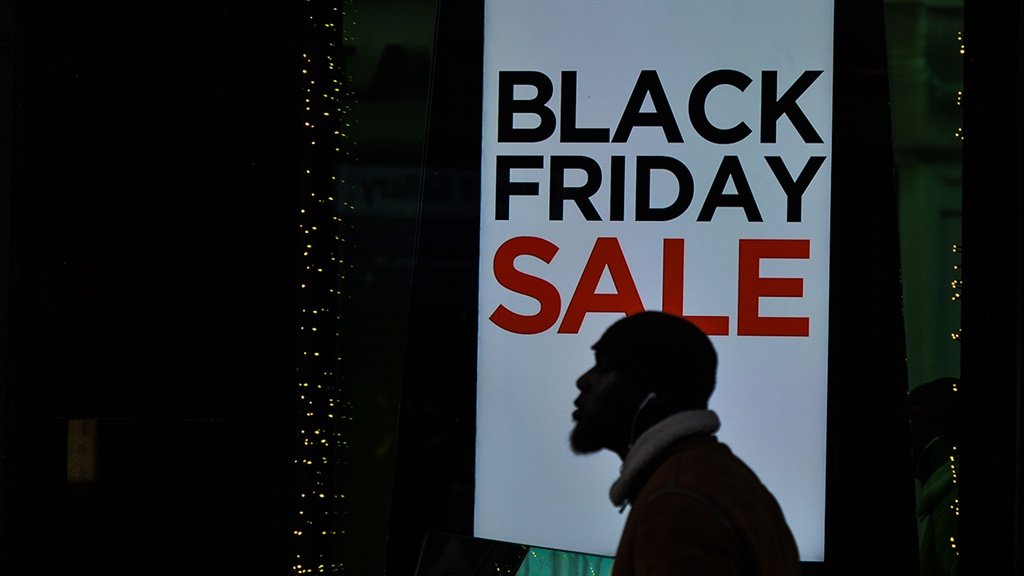 Black Friday is still a few weeks away, but online retailers are already pushing online deals in the lead-up to the shopping event. Historically, retailers reserve the best Black Friday deals for the day, particularly when it comes to big-ticket items and everyday essentials that people actually need.

South Africa’s biggest online retailer Takealot is pushing a Black Friday countdown sale with double-digit percentage discounts on several products. On big-ticket items, this can represent saving claims into the tens of thousands.

Takealot says, “in the lead-up to the biggest sale of the year, we’re bringing you four weeks of epic Blue Dot Countdown deals! Don’t miss a day, don’t miss a deal!” But online stores in South Africa are notorious for posting inaccurate recommended retail prices and promoting even minimal discounts as far more significant than they are.

In the build-up to Black Friday sales, Business Insider has found some deals that are more expensive, or at least the same price, in the Blue Dot Countdown sale than they are elsewhere.

Here are some of the worst offenders.

VirtChoo sells a Gatto Dough Sheeter through Takealot for R84,999 as part of the store’s Blue Dot Countdown to Black Friday sale. The retailer claims the discount on the product is R31,000, or 26%. That’s a saving significant enough to get even non-bakers excited.

But Business Insider found the same product at two competing online catering supplies companies. The cheapest of the two costs just R62,776, nearly half that of Takealot’s claimed retail price, and with no mention of a sale.

Another online store advertised the retail price as R103,389.40 – but was still selling the product for R12,000 less than Takealot’s Black Friday Count Down deal.

Takealot is selling a Scotsman EC 126 Ice Machine, also as part of its Countdown sale, for R44,299, on behalf of Exclusive Solutions. The store claims shoppers are saving R5,836, or 11%.

Takealot is selling a Sony camera that they claim is R16,500 cheaper on their Countdown sale. It’s not a bad deal, but it is misleading – at least three camera retailers are selling it for the same price.

To further confuse matters, there are at least four different “recommended retail prices” floating around the internet.

This Anvil Pizza Oven is allegedly selling for a massive R10,499 discount under Takealot’s pre-Black Friday sale. But the claimed 26% off is significantly out of kilter from other online stores selling the same item.

Takealot says this Tamron lens usually sells for R24,800, and that they’re currently selling it for 23% off as part of their build-up sale.

However, at least two other camera shops sell the lens for cheaper than Takealot’s Black Friday build-up sale. More tellingly, neither competing store quotes a recommended retail price close to Takealot’s claimed R24,800 – the highest they go on this front is R21,795.

There’s no doubt that some South African retailers are going to offer good discounts this Black Friday. But the double-digit percentage discounts based on unregulated retail prices are seldom as incredible as they sound.

If you’re shopping around, keep in mind that there’s no legislation governing exaggeration of retail prices and discounts. Although it doesn’t always mean you’re not getting any discount at all, it’s a common trick stores use to convince shoppers they’re getting better deals than they are.

Get the best of our site emailed to you every weekday.

Go to the Business Insider front page for more stories.